Retired three-star Admiral Franken is making a second run for the Democratic nomination for the U.S. Senate 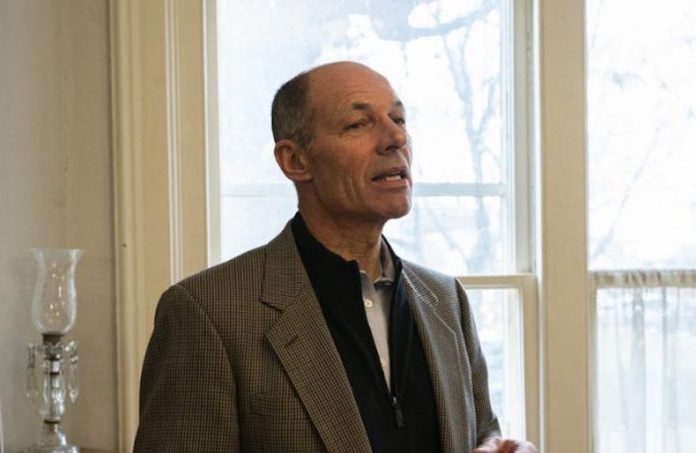 IOWA – According to the statement, the retired three-star Navy admiral Michael Franken says his career in the military and public service sets him ahead of the five other Democrats in the field.

“The country is in a rather troubled state. The political dysfunction, the animosity of the situation we are between the parties, and the need to get things done.

The lack of leadership we see in our elected leaders suggests an individual of an accomplishment and who has done leadership before can do some good.

I’ll be a senator for all of Iowa, the rural and urban parts and small towns, because there’s more that unites us than divides us.

We all want health care we can afford, good jobs that allow young people to stay close to home, and leadership from Washington instead of constant partisan bickering.”

The 63-year-old man from Iowa also ran in the Democratic primary in Iowa’s 2020 U.S. Senate race. He received 25 percent of the primary vote, finishing behind Theresa Greenfield.

Dear Iowans, the primary election will be on June 7, 2022, with the midterm election Nov. 8.