SCPD seek public’s help in finding suspects involved in shooting at the intersection of Riverside Blvd and W. 19th Street 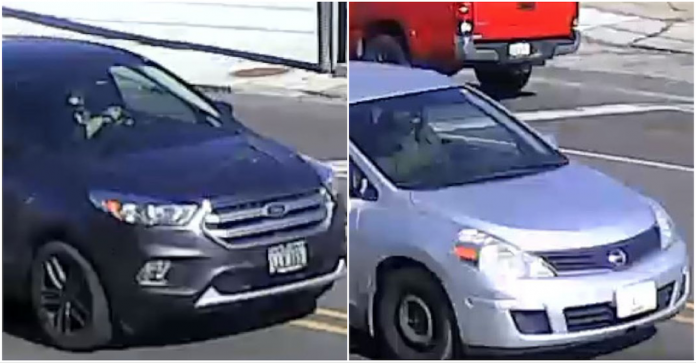 It happened at the intersection of Riverside Blvd. and W. 19th Street.

Everyone involved had fled the area, police said.

Investigators believe that an unidentified suspect in a Nissan Versa fired several shots at another unidentified person in Ford Escape.

When the Ford Escape stopped, the unidentified suspect got out of the vehicle and fired shots at the Nissan Versa.

No injuries were reported and no property has been located that was struck by bullets.

Please call the Sioux City Police Department at 279-6960 if you have any information about this incident.