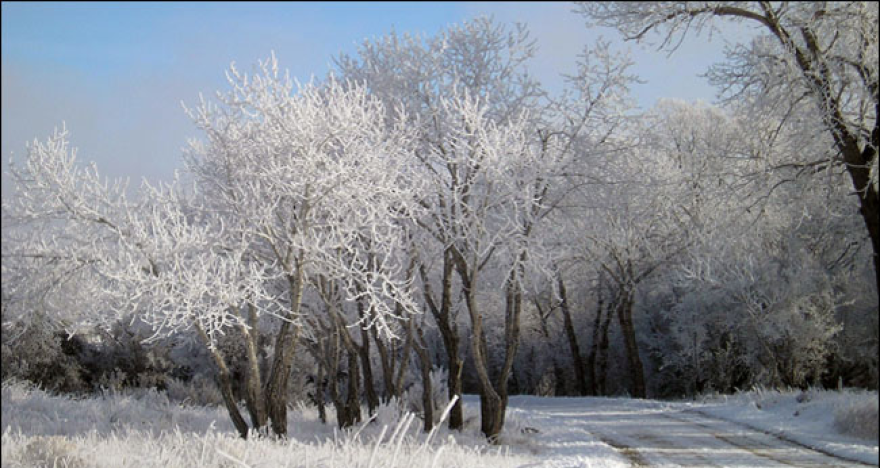 Iowa – There are already widespread blizzard conditions across the northwest quarter of Iowa. The region can expect 2 tp 5 inches of snow, but that’s not the most concerning part of the storm.

“But the snow accumulation is not the most important element of the storm,” said Jeff Chapman, a meteorologist with the National Weather Service in Sioux Falls, South Dakota. “It’s actually the winds, which are gusting anywhere from 45 to 60 miles an hour.”

Chapman said the snow and wind combination will make it really hard to see. So he recommends to hold off on driving anywhere until tomorrow. Temperatures in northwest Iowa will be near zero by morning, with wind chills around -20.

“The recommendation for travel is not to unless you absolutely have to it may look alright, right now,” Chapman warned. “But those conditions will change very, very rapidly as the snowbank shifts across the area during the afternoon. So be prepared to encounter near zero visibility at times.”

Areas near and west of Hwy. 60 and other areas east will have light freezing rain, which makes for slick road conditions.