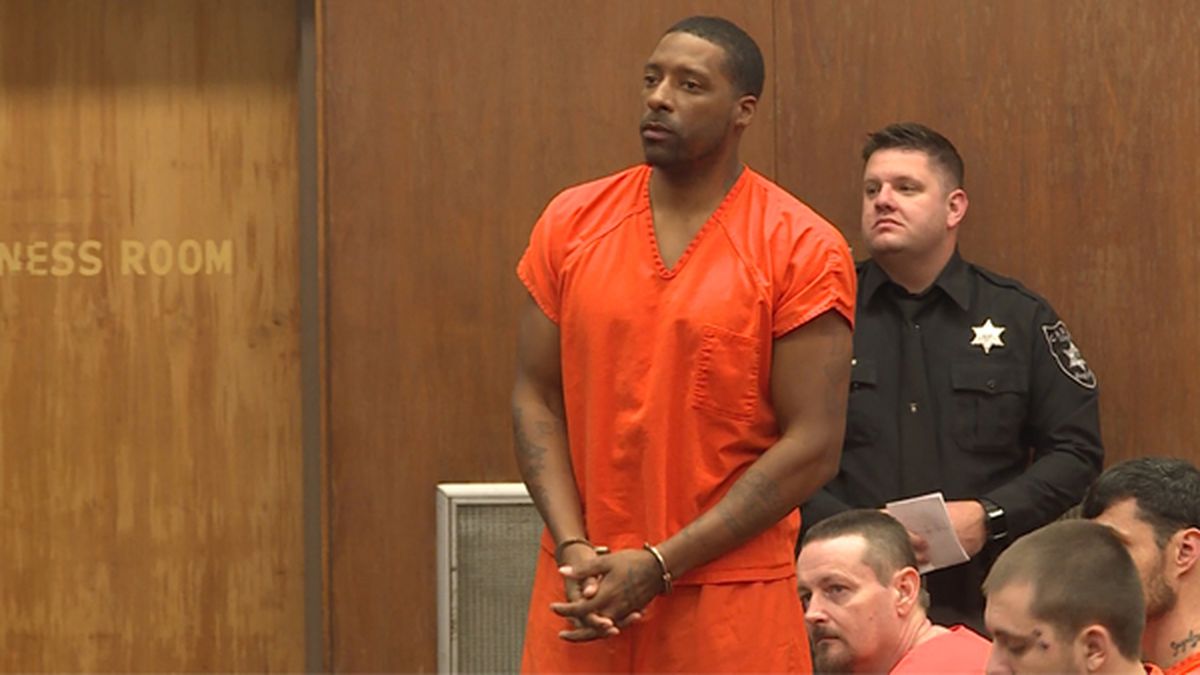 DAVENPORT, IOWA – A 28-year-old suspect in a gunfire incident gunfire earlier this month in Davenport has pleaded not guilty.

Elijawohn Litt faces charges of intimidation with a dangerous weapon and felon in possession of a firearm. He was being held Saturday on $35,000 total bond in Scott County Jail after he pleaded not guilty Friday in Scott County Court,

Shortly before 2:30 a.m. Davenport police responded to the area of Locust Street and Esplanade Avenue for multiple calls about gunfire, the arrest affidavit says.

Police say Litt fired a .40-caliber handgun at least eight times at a victim “with the intent to injure or provoke fear” in the 1700 block of College Avenue. The victim had a small injury to the right calf, and bullets hit two uninvolved vehicles in the area.

Litt, who also faces a charge of first-degree robbery from another incident, has a felony conviction for a previous charge of felon in possession of a firearm from March 2016 in Scott County.