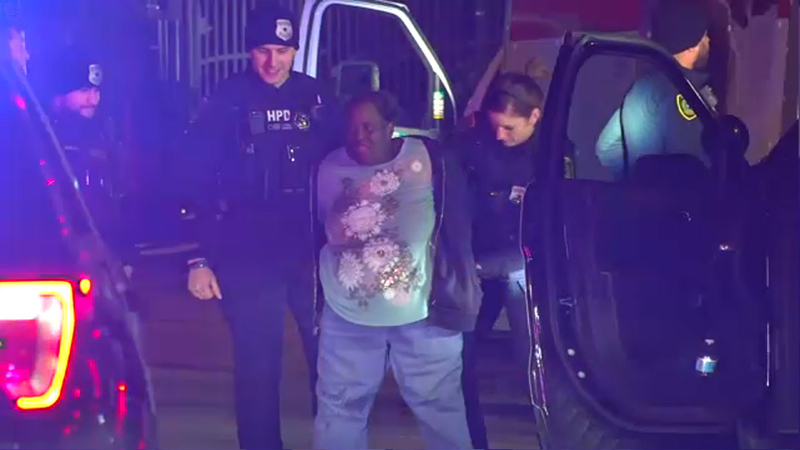 DAVENPORT, IOWA – A 20-year-old Davenport woman faces a felony charge of first-degree theft and a misdemeanor charge of harassment of a police officer after a stolen car crashed into another vehicle.

On Sunday, police saw Kyla Blackhawk running from a stolen black 2019 Kia Sorento shortly after 9:30 p.m. in the area of Iowa and 13th streets, an arrest affidavit says.

She jumped out of the car while it was still in motion, leaving it to collide with a parked vehicle. She was taken into custody when she tried to come back to the scene.

She admitted being inside the car. She gave a false name and date of birth to officers, implicating another person in the crime.

Blackhawk, who bonded out of Scott County Jail, is scheduled for a preliminary hearing at 2 p.m. Dec. 17 in Scott County Court.