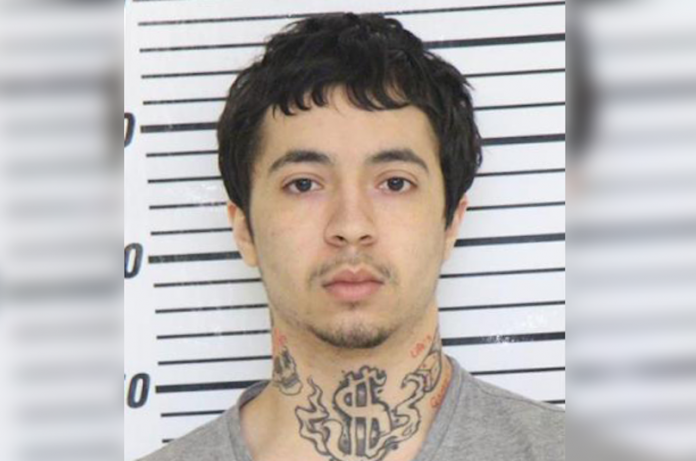 Davenport, IOWA – According to the police officials, the 20-year-old suspect was arrested and taken into custody on Tuesday.

His name is Kazius Childress and he is a suspect in two homicides which occurred in Cedar Rapids in January of 2022.

Authorities said the 20-year-old suspect was wanted out of Linn County on two counts of first-degree murder and two counts of going armed with intent.

On May 12th, CRPD investigators reportedly contacted the Northern Iowa Fugitive Task Force requesting assistance in the location and apprehension of Childress.

By May 13, investigators discovered that the suspect was no longer residing in Cedar Rapids, and began coordinating with the U.S. Marshal fugitive task force in the Southern District of Iowa.

Authorities narrowed their search to an address in the 7000 block of Hillandale Road in Davenport, Iowa.

Right before 5 p.m. Tuesday, U.S. Marshals identified the suspect exiting a vehicle and proceeding to a residence.

With the assistance of the Scott County Sheriff’s Office and the Davenport Police Department, the Marshals took Childress into custody without incident.