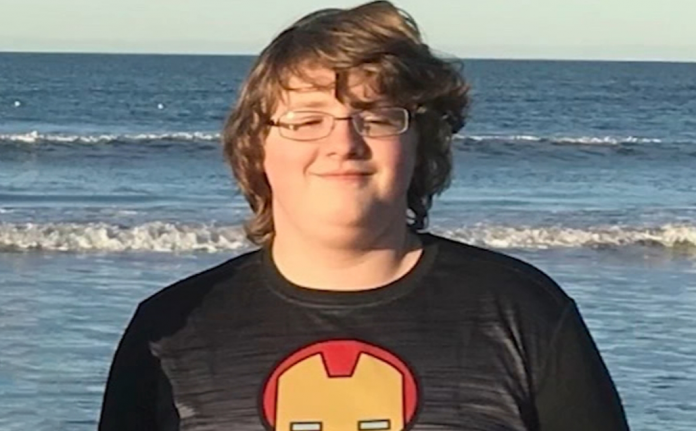 According to the police officials, 17-year-old teen stabbed his twin sister to death. The boy allegedly told investigators “he did it in his sleep.” He told authorities that he woke up right before 3 a.m. Wednesday and found himself in his sister’s bedroom. He allegedly “saw a knife in her neck and realized he was not dreaming.”

The 17-year-old suspect from Texas, Benjamin Elliott, took out the knife, turned on the light and applied pressure to her wound using a pillow. He called the authorities and they told him how to perform CPR on his sister.

The responding officers found his twin sister, Meghan Elliott, with at least two stabbings to her neck. Her twin brother told investigators he did not live with sleep irregularities, and did not have drugs, medication or alcohol before getting to sleep.

The 17-year-old suspect is now charged with murder. He is being held on a $100,000 bond. The twin’s family revealed no sign of trouble between the siblings. They said brother and sister were close and “the best of friends.