The CDC confirmed the first case of COVID-19 variant B.1.351 was found in a Rock Island resident 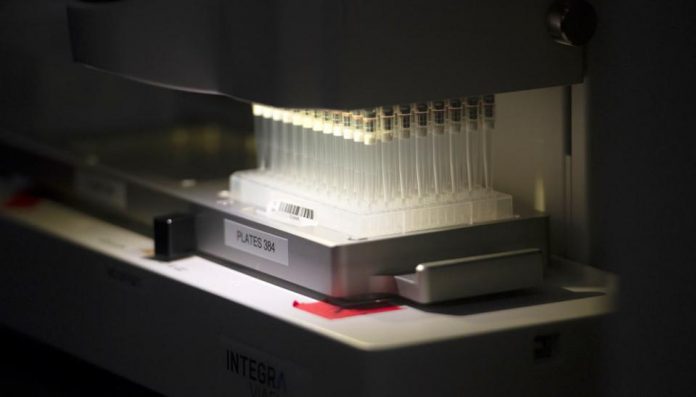 IOWA – According to the officials, the variant was first identified in South Africa. There are also currently 22 cases of the B.1.1.7 variant, which was first found in the United Kingdom.

“We expected to see more cases of variants detected in Illinois, including the B.1.351 strain. These variants seem to spread more rapidly, which can lead to more cases of COVID-19 and even another surge.”

Officials stated cases of the B.1.351 variant were first reported in the U.S. at the end of January.

So far, studies suggest that antibodies generated through the current COVID-19 vaccines recognize these variants and may offer some protection. Additional studies are underway.