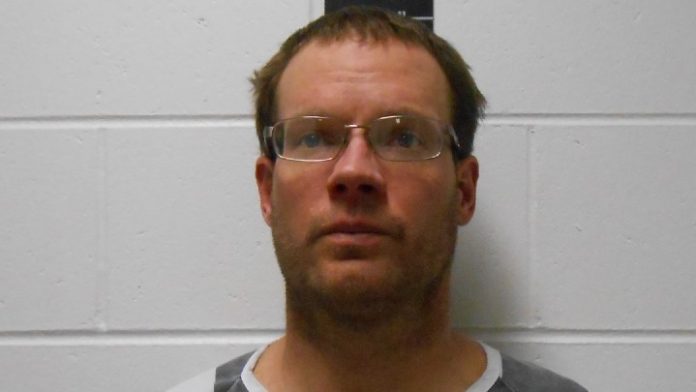 IOWA – According to the statement, Michael Lang filed a written arraignment and plea of not guilty on Monday.

The 41-year-old man was pulled over April 9 by a Grundy Center officer for suspicion of driving while barred.

His interaction with police escalated and ended with Lang allegedly barricading himself inside his home and fatally shooting Sgt. Jim Smith.

Thomas is facing charges of First-Degree Murder, Attempt to Commit Murder and Assault On A Peace Officer.