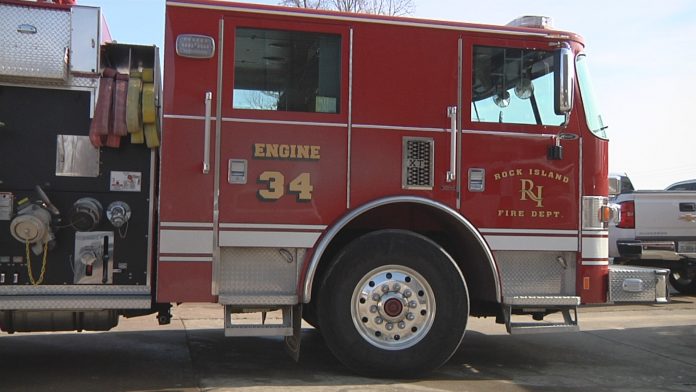 Davenport, IA – According to the statement, this unfortunate incident occurred around 5 a.m. on Sunday.

Four residents of the home tried to escape down the stairs after being alerted of the fire by a smoke alarm, but were unable due to smoke and heat.

They went out on a porch roof where they were rescued by responding fire fighters.

Crews battled the advanced fire and frigid temperatures. No fire fighters were injured during the blaze.

The fire was caused by a space heater being used in the three season porch in the back of the home.