The seven-day average of COVID-19 vaccines administered in the U.S. has dipped below 2 million per day for the first time since early March 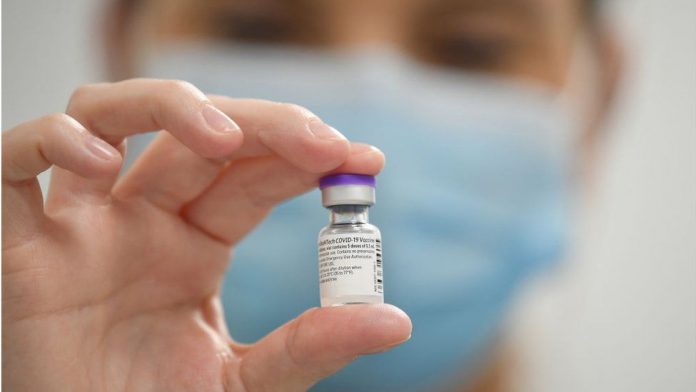 Davenport, IA – According to the statement, the seven-day average of doses administered now sits at 1.98 million. The last time the daily average was below 2 million was March 2.

The officials say that this is an indicator that vaccinations are gradually slowing, even though the U.S. remains far short of the levels of immunization needed to reach herd immunity.

About 113 million people, or at least a third of the population, have been fully vaccinated.

About 45.6% of the population, or 151 million people, have received at least one dose of a vaccine.

The dip in demand has already led to the closures of some mass vaccination sites and more continue to follow.