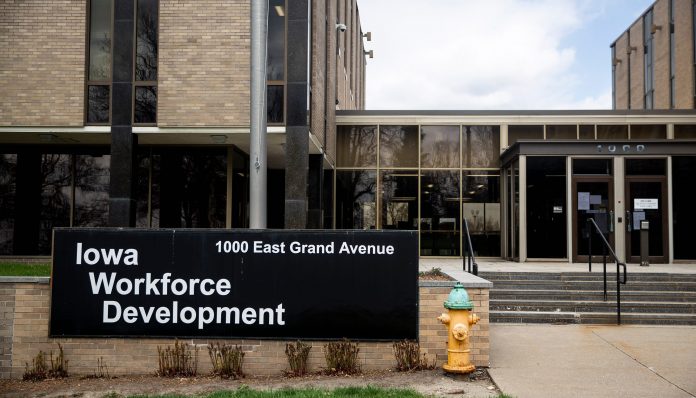 Davenport, IA – According to the statement, the unemployment rate increased from 3.9 percent in May.

The U.S. unemployment rate in June was 5.9 percent.

The Iowa Workforce Development reported that the number of working people increased by 3,800 from May to June.

According to the officials, the number of unemployed residents seeking jobs also increased by 2,400.

The state still has the 12th-lowest unemployment rate in the country.