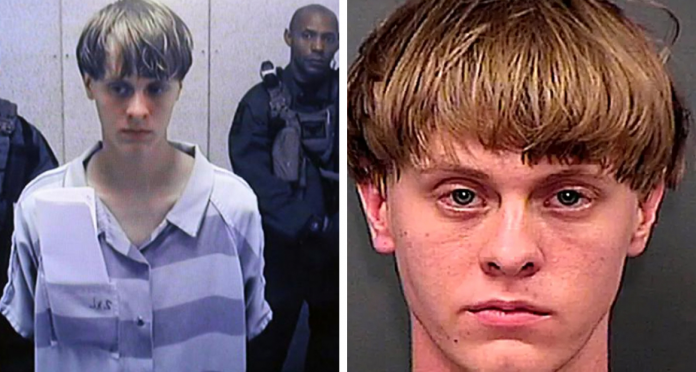 According to the court documents, the 27-year-old man entered the church in June, 2005 and murdered nine members of the church’s congregation in cold blood. The defendant’s legal team tried to argue recently that his conviction and death sentence should be overturned, claiming that his mental issues were not taken into account when the decision was made to allow him to represent himself at certain stages of the trial.

But, the federal appeals court has upheld the conviction and death sentence of the defendant, Dylann Roof. A panel of three judges at the 4th US Circuit Court of Appeals has confirmed the execution and it will go ahead as planned.

The judges wrote: “No cold record or careful parsing of statutes and precedents can capture the full horror of what Roof did. His crimes qualify him for the harshest penalty that a just society can impose.”

The defendant made US history in 2017 as the first person to be handed the death sentence for a federal hate crime.

72-year-old Polly Sheppard was also in the church that day, but was ‘spared’ by Roof so that she could tell the story. She and another survivor, Felicia Sanders, testified against the young man at trial.