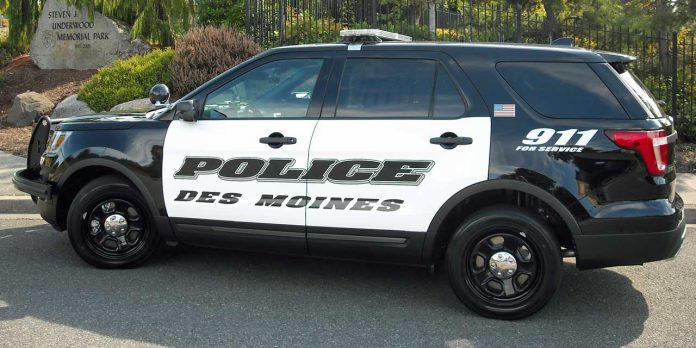 According to the police officials, one man was hit. That individual was the intended victim, but he is not being cooperative with the investigation.

A woman was also hit by a stray bullet. A third person, an adult male, was hit by ricochet fragments. He did not require medical treatment.

Investigators are still looking for the shooter.