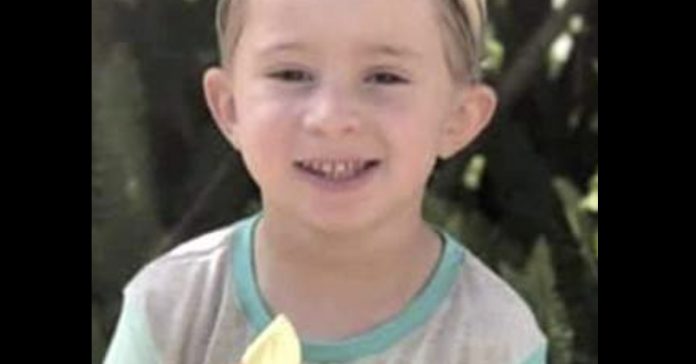 The bodies of a 4-year-old boy and his father were found just hours after the boy’s mother had petitioned for an emergency order for authorities to pick up the child. Less than 12 hours after the bodies were discovered at a South Florida condo the boy’s mother received an email from a judge denying her request saying the motion “does not present an emergency as it addresses the issue of child visitation.”

Last week, the boy’s mother sought protection orders against the father for stalking and domestic violence.

Three days before the deaths, the father texted her: “You deserve to have your head separated from your body,” according to her petition.

Reports now suggest that deaths were a murder-suicide.

The boy’s mother filed the emergency pick-up order on Friday after receiving a series of threatening texts and after her son hadn’t been taken to school. If it had been granted police would have had the authority to go to the condo and take the child.

“It just absolutely breaks my heart because our system can do better,” said Meaghan Marro, the mother’s attorney.

William Devries, the father’s landlord, said the boy’s mother had called him and asked him to check on her son, saying the father seemed “not right.”

Devries called the police, who went there Friday night and found the bodies.