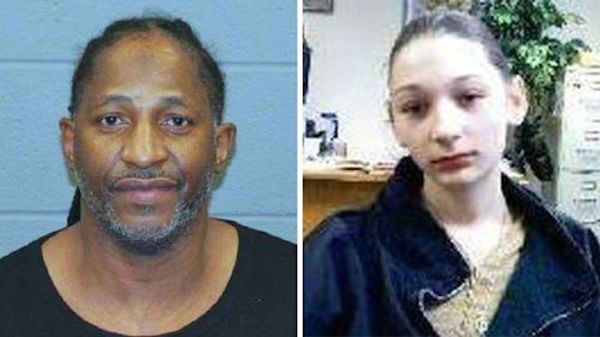 Police were contacted Saturday morning after the body of 19-year-old Rosalee Sanchez was discovered in a stairwell inside the building that once housed Manhattan’s Fulton Fish Market. Sanchez’s boyfriend and a friend found her body in a stairwell of the building at South Street and FDR Drive, where it was discovered wrapped in plastic, police sources told the outlet.

Sanchez’s boyfriend, who police said was not considered a suspect, told detectives that she “had been led” to the warehouse weeks ago.

A pool of fresh blood was found in a nearby room, authorities said, but Sanchez’s body showed no obvious injuries.

On Sunday, 20-year-old Christian Mercado and 25-year-old Austin Boehm were arrested and charged with second-degree murder. Like Sanchez, both men are believed to have been unhoused at the time of the murder.

Boehm allegedly confessed to beating and killing the young woman after trying to check himself into Bellevue Hospital’s psychiatric ward, sources told the Post. He is set to appear in court this Friday, according to online inmate records. New York City records do not list Mercado as a current inmate.

“Right now, we simply don’t know what happened. We are waiting for the [medical examiner] to tell us,” an NYPD spokesperson said.

Once a bustling hub of commerce, the Fulton Fish Market building has been a haven for New York’s homeless for the past several years, according to the Post. The market relocated to the Bronx in 2005. It’s not clear if either Mercado or Boehm has a lawyer who can comment on their behalf.