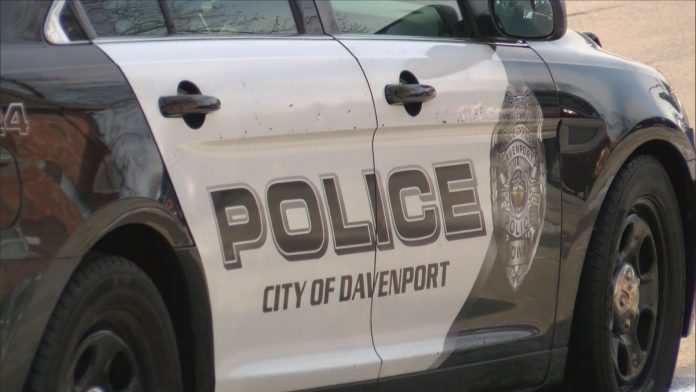 Davenport, IA – According to the police officials, DPD officers responded to a shooting call around 3:40 p.m. Thursday at the 1300 block of Marquette Street.

When the officers arrived on scene, they found two victims. The victims were taken to a local hospital.

De’An A. Humphrey was identified as a person involved in the shooting and was found by detectives in the 1300 block of West 13th Street.

The suspect discarded a pink jacket he was wearing and a 9mm Taurus pistol with an extended magazine before this arrest.

DPD officers found the items near a basement window to a home where the Humphrey had run.