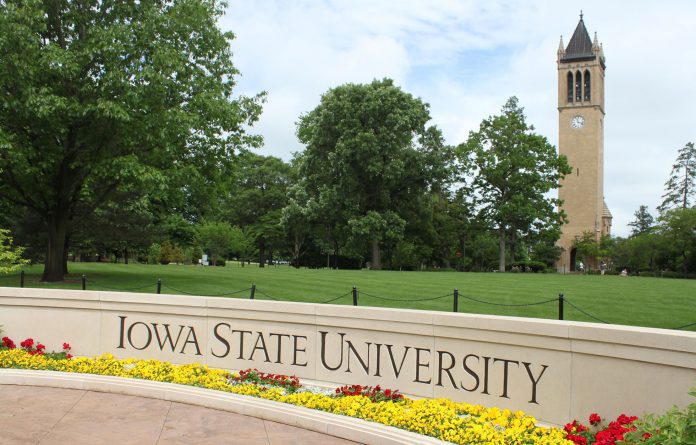 Story County, IOWA – According to the Iowa State University Police, both suspects were arrested and taken into custody on Monday.

Abdullateef Malallah, 18, and Ty Jerman, 19, are now charged with threat of terrorism, which is defined by Iowa Code as an act intended to intimidate or coerce.

Both students are freshmen at Iowa State University, officials said.

Around 6:09 p.m. Monday, authorities received a report about an anonymous Yik Yak post, which referenced Carver Hall, an academic building on campus.

According to the police officials, the post contained a warning to “not come to Carver tomorrow at 4:30pm.”

A second anonymous post was reported a few hours later, this time with a warning to avoid Parks Library.

Iowa State University police also said it was not necessary to close down the campus.

There is no known connection between the two students and the posts were made separately.