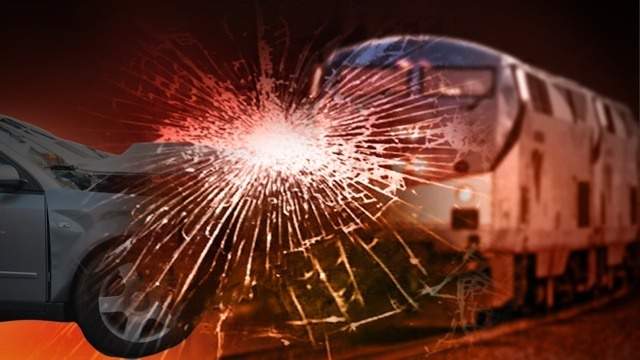 IOWA – According to the police officials, two other teenagers are in critical condition.

This unfortunate incident occurred around 4:20 p.m.

The four teenagers had been traveling in a 2000 Chevy Silverado pickup truck on a dirt road east of Murray and near the intersection of Kendall Street and 160th Avenue.

Two of the teenagers were killed in the collision.

The driver and another passenger were found suffering life-threatening injuries and were transported to a local hospital.