Vaccine maker Novavax said its vaccine was highly effective against COVID-19 and also protected against variants in a large, late-stage study in the U.S. and Mexico 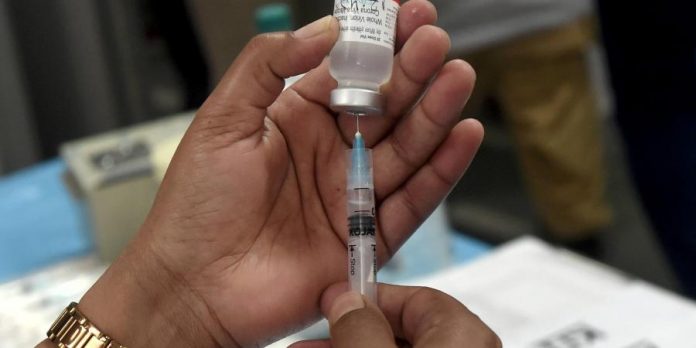 Davenport, IOWA – According to the statement, the vaccine was about 90% effective overall and preliminary data showed it was safe.

We all know that the demand for COVID-19 shots in the U.S. has dropped off dramatically.

But, the need for more vaccines around the world still remains critical.

The Novavax vaccine is expected to play an important role in boosting vaccine supplies in the developing world.

Novavax’s study involved nearly 30,000 people ages 18 and up in the U.S. and Mexico. Two-thirds received two doses of the vaccine, three weeks apart, and the rest got dummy shots.

There were 77 cases of COVID-19 — 14 in the group that got the vaccine and the rest were in volunteers who received dummy shots. None in the vaccine group had moderate or severe disease, compared to 14 in the placebo group.

The Novavax vaccine can be stored in standard refrigerators, making it easier to distribute.