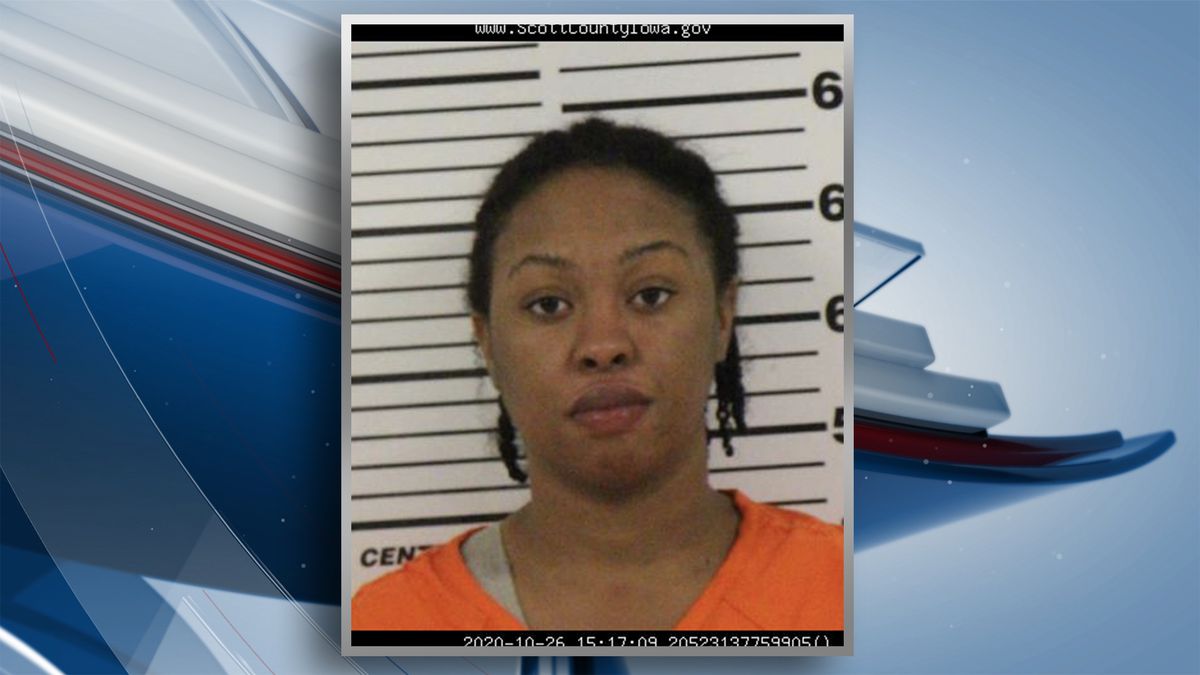 Scott County Court records show Treshonda Pollion, 24, filed a written plea through her attorney, Michael Motto, to one count of second-degree murder, a Class B felony.

She initially faced a charge of first-degree murder in Chairs’ death. However, the formal charging document filed on Dec. 8 by Scott County Attorney Mike Walton listed the lesser charge.

TV6 Investigates reached out to Walton, who said in an email that after reviewing the case, “I did not feel the evidence supported premeditation.”

“Premeditation is an element of murder first (degree), but not murder second (degree),” he said.

Pollion has a pretrial conference on Jan. 8, court records show.

According to an affidavit for a search warrant filed in Pollion’s case:

Davenport officers were dispatched around 7:38 p.m. Oct. 25 to Chuck E. Cheese, 903 E. Kimberly Road, where they found Chairs with a gunshot wound. She was transported to Genesis East Hospital, where she was pronounced dead less than an hour later.

Police interviewed numerous witnesses who said an argument took place between Chairs and others at the restaurant.

Police learned the argument surrounded a game card that was possibly stolen.

A witness told police that she and Chairs argued over the game card and that the argument was momentarily broken up.

A second argument began moments later between Pollion, the woman’s friend, and Chairs about the game card.

The manager tried breaking up the fight when Pollion and Chairs exchanged punches. The fight continued over by the prize area where a man who was with Chairs got involved.

The woman who first argued with Chairs said she saw Pollion with a gun in her hand and heard Chairs yell that Pollion had a gun.

Pollion and Chairs began to tussle, and the woman said she heard one gunshot. The woman told police Pollion was the person who shot Chairs before leaving the restaurant.

Officers located one .380-caliber shell casing, according to the documents.