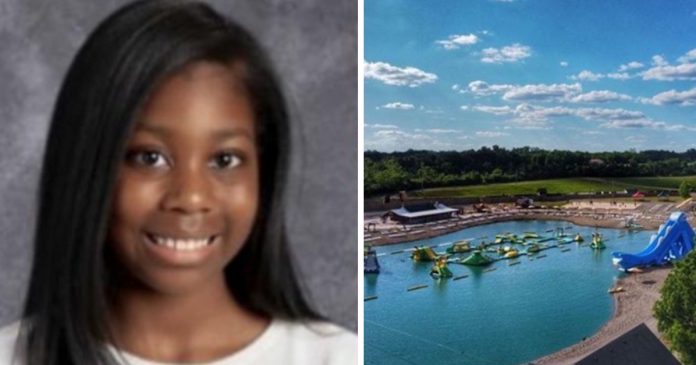 Mykiara was airlifted to the nearby hospital, but tragically could not be saved.

“This is a tragedy no parent should have to endure,” Sheriff Richard Jones said in a statement.

“These are the calls first responders dread and have difficulty dealing with. Our thoughts and prayers go out to the family.”

The sheriff’s office is now said to be looking into possible regulation violations at the water park. A statement from the authorities reads:

“There are a wide range of complaints insinuating the Aqua Adventures Park has violated various regulations. The complaints allege the park does not have certified life guards, life vest rules are not enforced and no rescue equipment is readily available, among others.”

Sheriff Jones added: “This investigation may extend beyond my office and I plan on contacting OSHA and The Attorney General’s Office for assistance.

“After this tragedy, the number of complaints has been staggering and I feel it’s very important to obtain all relevant facts to ensure everything is being done according to regulations and safety guidelines.”

She visited the water park in Ohio on July 20.

The water park itself, meanwhile, was closed on July 20.

“We are fully supporting state and local officials as they investigate the incident. We would like to thank first responders and all those who participated in the rescue effort.

“We ask that you join us in sending thoughts and prayers and our deepest condolences to our guest’s family and friends, as well as to the team members and guests who were onsite last evening during this tragedy.“