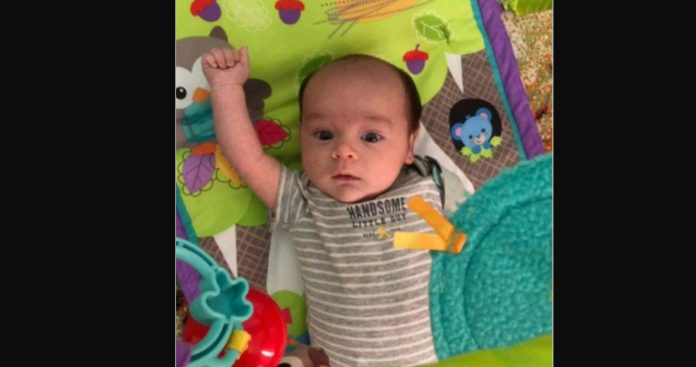 The mom claims the daycare has given two different answers as to what happened – the story they told her, and then what they told the police.

“I trusted them to take care of my baby boy, and they failed me,” Leslie said. “I failed him.

“They said he was doing tummy time, and the teacher was feeding another student, and by the time she looked back, he was face down in his blanket, and he was blue,” said Reeves.

Colt was rushed to Le Bonheur Children’s Hospital, but sadly could not be saved. It was at the hospital that Leslie heard of a different explanation than she had been given being fed to the authorities.

“The police officer said he had died from SIDS in his sleep, and I was so pissed off. I was like that is not what happened,” she explained.

Leslie went on to say that she has not even been able to see her baby’s body.

State regulators are said to have investigated the Ivy League Learning Center the day Colt died.