8-year-old girl dies after marble handrail collapses and falls on top of her: “There was mad blood all around her” 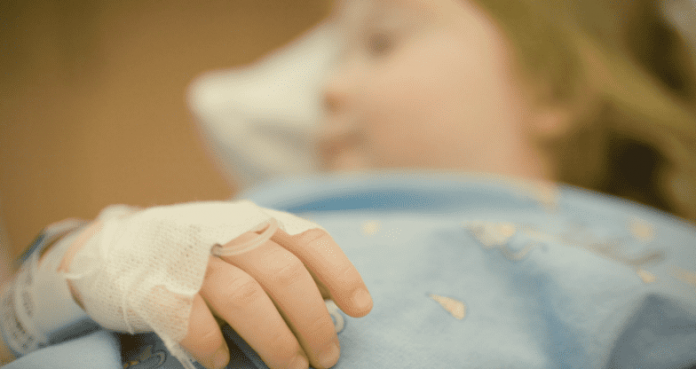 Only three to four months had passed since a family moved to their new home in a Bronx neighborhood. As they were moving into the apartment, the family was told by the property’s landlord that the banister on the front porch was loose. Now, the same unstable banister has caused the devastating death of an 8-year-old girl and left the family grieving over the loss of their happy child.

On the day of the accident, the little girl was playing with a friend on the front porch of the NYC home. Meanwhile, her mother was inside the house cooking while other relatives were also present in the house. Identified as Fatima Jannat, the girl and her friend tried to squeeze through the marble columns of the handrail during their play. That’s when the handrail collapsed and fell directly on top of Fatima.

Trapped under the sheer weight of a 10-foot section of the handrails, Fatima was severely injured and her screams for help were heard all the way inside the house. The mother and relatives rushed outside to find the girl underneath the handrail; a trail of blood was also reportedly seen at the scene due to the collapse. “All we heard was commotion,” recalled neighbor, Sergio Valentin. “My neighbor called and asked if my kid was over there playing. He wasn’t, but we ran over to see what happened.”

As Sergio recalled the horrifying sight, he said: “She was already on the ground, and there was mad blood all around her. The ambulance came and worked on her, but she had already lost a lot of blood. She wasn’t moving at all.”

Fatima was rushed to NYC Health + Hospitals/Jacobi Medical Center in the nearby neighborhood of Morris Park. She was later pronounced dead.

NYPD Detective Sophia Mason said their preliminary investigation found that Fatima suffered extensive injuries after the “marble handrail became detached from the front of a house” and fell on her. One of Fatima’s uncles revealed that the cause of her death makes it all the more difficult for the family to cope. “Because of this… stone, we lost a life.” Talking about the landlord, the relative added, “If this is weak, then he should not have built it like this.”

One neighbor, Barbara Odai, described the young girl and said, “She was such a happy child… I cannot imagine what the parents are going through.”

The family’s previous landlord, Sheuly Rhaman, also heard about the incident and said, “I never expected this to happen to a girl her age. She was so happy.”

NYPD requested a structural stability inspection of the front porch, and authorities are still investigating the incident. It was also reported that a violation was issued to Ahmed Mehraj, who owns the apartment where young Fatima’s life was unfortunately cut short.