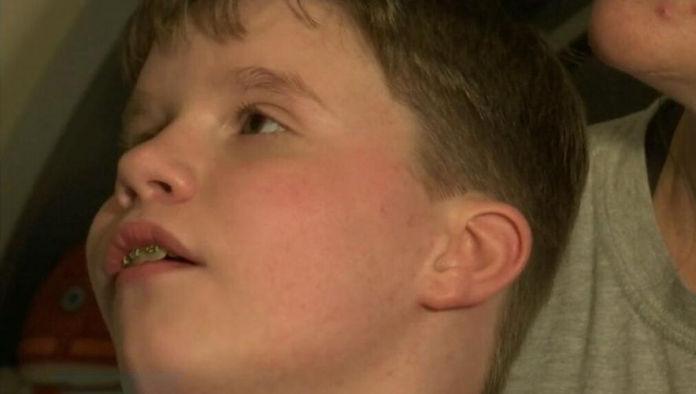 According to his family, the 12-year-old boy was only repeating what he saw and heard in a video game. Repeating phrases is a diagnosed symptom of his disorder, also known as scripting. His mother said that the proper protocols for students with disabilities were not followed prior to charges being filed.

The disorder causes him to repeats phrases or words from anything like songs, movies or even video games. His mother believes there is no doubt her son was scripting moments from a video game.

His mother said: “He said at school, he was going to get a fire bottle, a bottle with gasoline and fire, and burn the teachers and the school.”

His favorite video game is Red Dead Redemption. Videos posted online show the main character creating what the game calls fire bottles with gasoline and then burning everything in its path.

The 12-year-old boy from Georgia, Jadon, was initially placed on administrative suspension. It wasn’t until February 5 that his family received a phone call from a court official informing them that their son was facing felony charges.

A hearing is set for August 9th but the family feels this is no court matter.