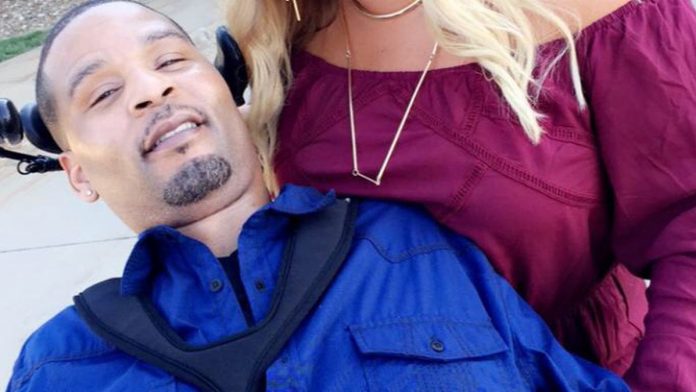 IOWA – According to the statement, this payout will settle a long-running lawsuit brought by Jerime Mitchell over a shooting that had sparked protests and exposed tensions between Black residents and authorities in Iowa’s second largest city.

The resolution cancels a trial that had been scheduled to begin, as the nation awaits a verdict in the trial of a former Minneapolis police officer charged with killing George Floyd.

This is the most expensive settlement over allegations of police misconduct in Iowa history.

Cedar Rapids had spent hundreds of thousands of dollars defending against the lawsuit and arguing that Officer Lucas Jones was legally justified in shooting Mitchell.

The city admitted no wrongdoing and said its review determined Jones acted properly given the circumstances of the stop.