Apparently we’ve all been using deodorant wrong all this time – This is the proper way to do it! 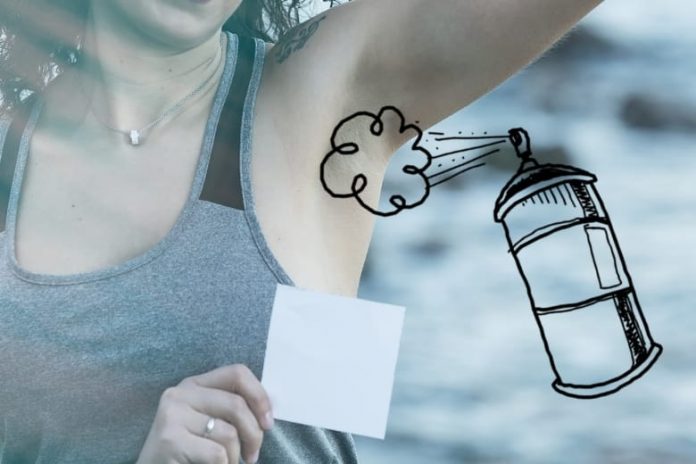 It’s not a big mistake, but your deodorant isn’t as effective as it could be. Using deodorant isn’t rocket science: you apply the stuff to your armpits. Done. For this, it doesn’t matter whether you’re using a roller or a spray. Just make sure the liquid ends up under your armpits so it can do its thing. But is it really as simple as that? According to an expert, we’re probably all using our antiperspirant wrong. It’s not really incorrect, per se, but the deodorant is less effective than it could be.

Deodorant makes sure you sweat less and, if you do sweat, it masks any sweaty odour that you might be emitting. Yet there’s a specific way of applying the antiperspirant if you want to get the most out of it and make sure it’s as effective as possible. And that’s by applying it at a certain time of the day.

David Bank from Columbia University Medical Center agrees with this. He explains that the antiperspirant will work better this way. That’s because the aluminium salts in the antiperspirant get the time to plug the sweat glands during the night, which means you’ll sweat less.