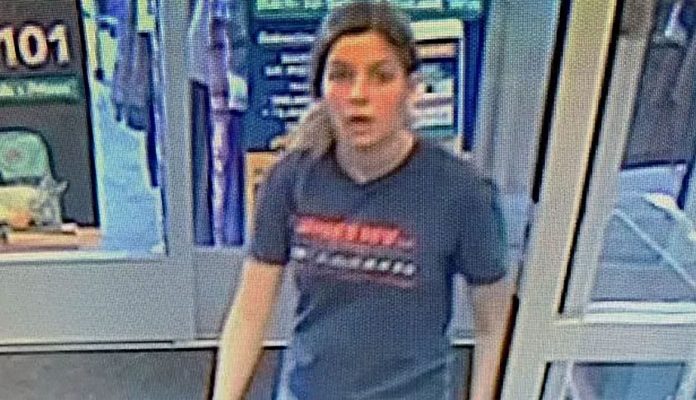 A young woman was caught on camera placing a bloodied backpack in a store dumpster. Authorities are now searching for the woman after the backpack was found to contain suspected human remains. According to reports, the female then walked into the store without the backpack before leaving the premises.

Officers were called to reports of a female who had thrown a backpack in a dumpster behind a shop in Virginia around 1.50 p.m. on Monday, August 30.

A store employee checked the backpack, saw what appeared to be blood on it and called police.

“Officers on scene found what appeared to be human remains in the backpack.”

The human remains could be of a baby’s body, although the medical examiner’s office findings are still pending.

According to the article, the bloodied backpack had identifiers on it that could lead investigating officers to a local high school.

The female, who has not been identified, was caught on security cameras at the store placing the backpack in the dumpster.