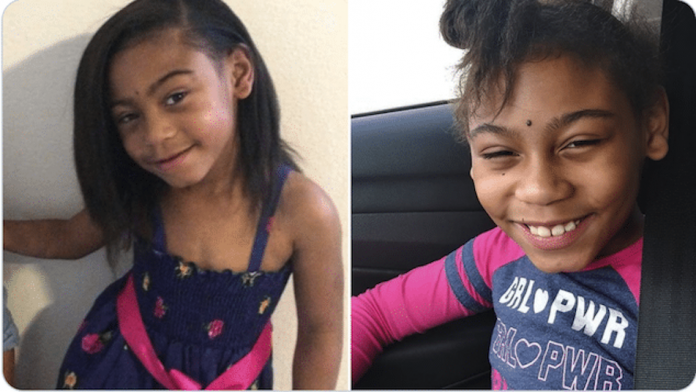 According to the statement, the 10-year-old girl took her own life over the weekend after she was allegedly racially bullied by her classmates and teachers. The girl’s mom told of reaching out to the school district multiple times and saying her daughter was mistreated by some students after starting her fifth grade. The mother alleges her grievances were not addressed and no concrete action was taken by the school.

On November 6, 2021, the 10-year-old girl, Isabella Faith Tichenor, was discovered hanging in a closet at the family home in Utah. According to her mother, Brittany Tichenor, her daughter was a victim of bullying because she was both Black, and an autistic student. She said other children recognized her differences and constantly bullied her.

Tichenor said that her daughter was studying at the majority white Foxboro Elementary school in Utah.

‘She was an easy target especially after a teacher joined in mocking this young lady,’ the family said in a statement.

Her parents also said: “As any parent would, we reported this abuse to her teachers, the school administration, and the district administration. Nothing. Nothing was done to protect Izzy. Children did not have their behavior corrected so the torment of this child continued day after day.”

Just about a month after the school began, Isabella informed her mother that she didn’t feel her teacher liked her because she would greet all the other kids in her class but would give least attention to the 10-year-old child.

Her teacher had once reportedly complained during class that students smelled bad. Due to the teacher’s remarks, other kids began taunting her claiming that it was Isabella. Isabella then started to carry air freshener to school to dispense as perfume.

The child’s grandfather, Gregory Tichenor, said that the bullying had been going on for months and nothing has been done. It was both verbal and physical.

The family’s attorney revealed that Isabella’s siblings have also been the victims of racial abuse at the school. One of her siblings was even being called the n-word.

The U.S. Department of Justice condemned the school district, saying it had reviewed more than 200 incident files it had received over the course of two years, containing allegations of racial harassment and other discrimination.

‘The Department’s investigation uncovered systemic failures in the District’s handling of complaints of racial student-on-student and staff-on-student harassment, discipline of Black students, and refusal to allow Black students to form student groups,’ the DOJ wrote.