Bartender stabbed his co-worker to death because she refused to start a relationship with him, then stabbed himself 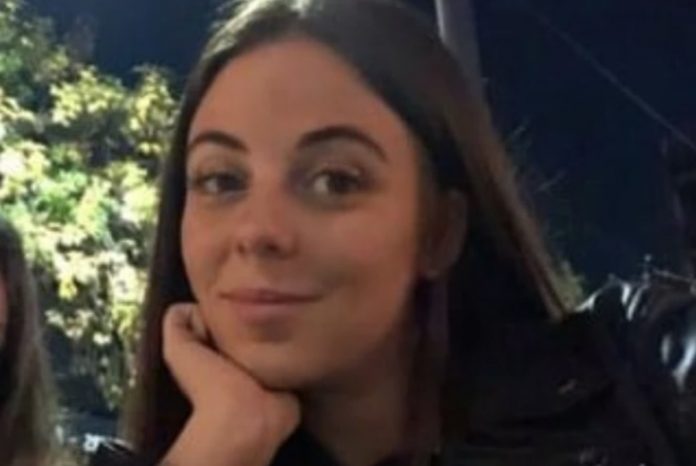 According to the police officials, the suspect stabbed his 28-year-old co-worker to death outside her home because she refused to date him. Prosecutors said the victim refused to date her 20-year-old co-worker after the bartender continued to pursue the woman at the restaurant where they both worked. He was so aggrieved by her continued rejection that he waited her with a chef’s knife and stabbed her to death.

The 28-year-old woman, Delfina Pan, had refused to date her 20-year-old co-worker, Agustin Lucas Mariani, 20, after he continued to pursue her at the restaurant in Florida where they both worked.

The victim and the suspect worked at a local restaurant together, and he had made several attempts to start a relationship with Pan, who declined his attempts. Investigators said Mariani was so aggrieved by her continued rejection that he reportedly waited with a chef’s knife on Monday night as she headed back to her apartment following her shift at the Kansas Bar and Grill and stabbed her to death.

Unfortunately, the 28-year-old woman suffered severe stab wounds and was pronounced dead later at the hospital. After the alleged attack, Mariani ripped off his own shirt and then decided to turn the knife on himself. He suffered stab wounds to his chest, police said. Mariani is still in hospital recovering from his wounds.

The responding officers found the suspect covered in blood and lying on top of the victim’s body, according to reports.

Witnesses told investigators that Mariani’s obsession with the victim had lasted for several months as he repeatedly declared his love for her.

‘He worked with us. A super strange boy and nobody knew anything about his life. He went to work and did not say hello to anyone,’ Pan’s friend said.

The 20-year-old suspect now faces second-degree murder charges. This incident remains under investigation. This is a developing story and it will be updated as new information become available.