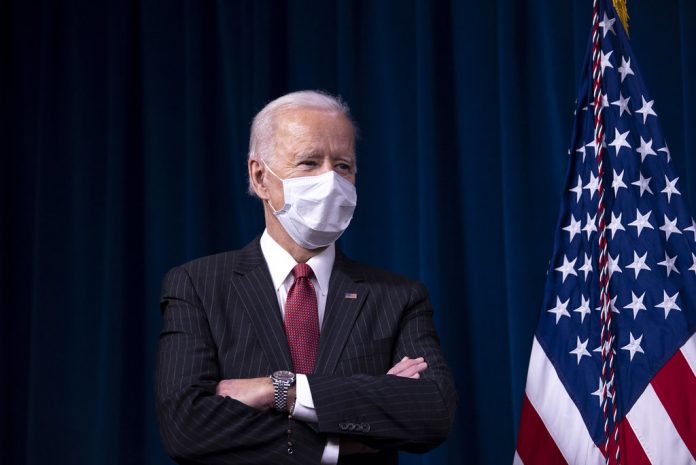 After strongly defending China over the past several months, the Biden administration is now admitting that they “haven’t ruled out” the possibility that the Chinese coronavirus pandemic was purposely unleashed. The comments were made on Wednesday by White House Deputy Press Secretary Karine Jean-Pierre who refused to say whether or not the United States would punish China for the pandemic.

Jean-Pierre was repeatedly hammered by reporter after reporter on matters related to the administration pushing for an investigation into the origins of the pandemic in China.

Jean-Pierre refused to answer questions related to what the consequences for China would be if they refused to comply with additional attempts to investigate the origins of the pandemic.

One of the most shocking moments of the press conference was when Jean-Pierre was asked if the administration had ruled out the possibility that the pandemic was deliberate.

“We haven’t ruled out anything yet,” she said during the press conference. “But, again, we’re going to go through this — you know, this redoubling down of another — of a 90-day review, and we’ll have more to share.”

The comments from Jean-Pierre came after President Biden shared a statement saying that he told “the Intelligence Community to redouble their efforts to collect and analyze information that could bring us closer to a definitive conclusion, and to report back to me in 90 days.

“As part of that report, I have asked for areas of further inquiry that may be required, including specific questions for China,” the statement said. “I have also asked that this effort include work by our National Labs and other agencies of our government to augment the Intelligence Community’s efforts. And I have asked the Intelligence Community to keep Congress fully apprised of its work.”

During the press conference with Jean-Pierre, Fox News White House correspondent Peter Doocy asked if China would be punished by the Biden Administration if the coronavirus pandemic came from the Wuhan lab. Read the exchange below:

DOOCY: But just on a 30- — just to take a step back: Anything that kills 591,116 Americans, is that something — if another nation either was responsible or knew more than they were letting on — like you said, they weren’t letting the inspectors in and that hurt the overall investigation forever — what would the President do? Would he do anything?