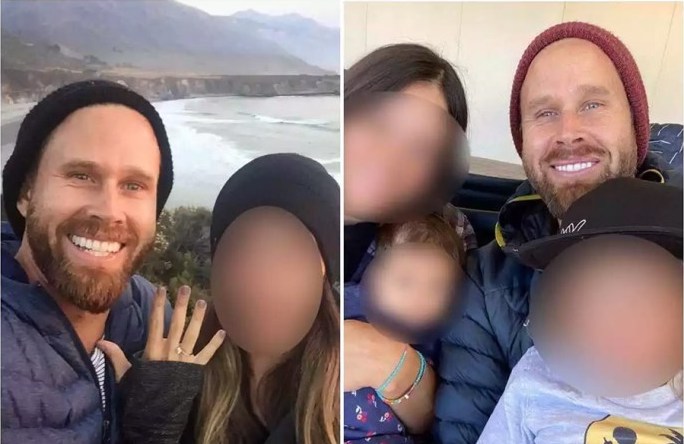 According to the police officials, the 40-year-old man was arrested when he tried crossing back into the U.S. Law enforcement authorities responded to a 911 call right before 8 a.m. Monday and found the two children. The prosecutor said the girl had been stabbed 12 times and the boy was stabbed 17 times. Blood stains and a wooden stake, possibly the murder weapon, were found at the scene.

The bodies of the two children were discovered by a farmworker near the El Descanso ranch. Authorities say the 40-year-old suspect went to Rosarito with the 3-year-old girl and 1-year-old boy to check into a City Express hotel. On Monday, he left the hotel with his children right before 3 a.m. and returned nearly three hours later by himself.

His name is Matthew Taylor Coleman and he left the hotel around 10 a.m. Authorities have security video of the man checking into the hotel with his children and leaving without them. The two children were found about 19 miles from where they were staying.

His wife called police worried about the well-being of her husband and children who had been missing for 24 hours. She shared information with detectives that her husband may have traveled to Mexico. As he tried to re-enter the U.S. from Mexico without his two children, he was detained by U.S. Border police.