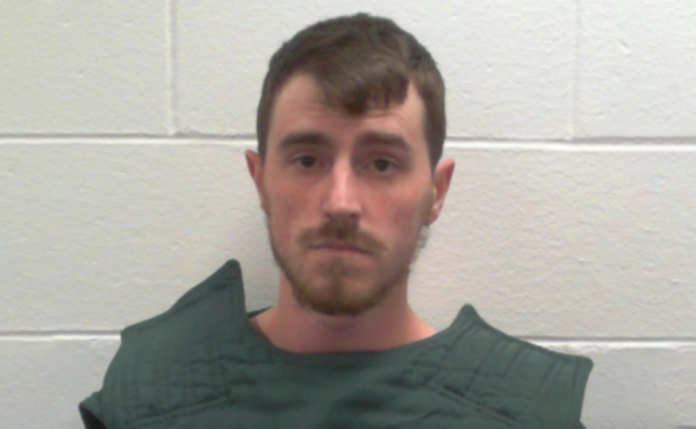 According to the court documents, the 28-year-old father who is accused of killing his 2-month-old daughter is allowed to visit his family members over the upcoming Christmas holidays, including young children. The infant reportedly suffered head injuries caused by violent shaking. The 28-year-old father denies that he killed his daughter and pleaded not guilty to the charges against him in early September of this year.

The 28-year-old father from Maine, Trevor Averill, was previously barred from from having any contact with children under the age of six as a condition of his bail. On Monday, judge amended his pretrial release conditions, according to reports.

Prosecutors were not happy with the decision. Assistant Attorney General for the State of Maine Lisa Bogue reportedly said: “Given the nature of the charges, the seriousness of the charges, we’re not in a position to be agreeable to the defendant having any contact with children.”

Prosecutors also said that at least three children would be in attendance at the large family gatherings his family hosts.

According to reports, the defendant was also granted the ability to visit his family during the celebration of the national harvest festival last month.

The defendant was reportedly given a Thanksgiving Day visit that lasted from 12 to 3 p.m. and given an extra hour with his family on Christmas.

The 28-year-old father denies that he killed his daughter. According to reports, he pleaded not guilty to the charges against him in early September of this year.

In July 2020, deputies responded to a medical distress call at his home regarding an infant. The 2-month-old baby girl, Harper Averill, was rushed to Maine Medical Center where she later succumbed from her injuries. According to the reports, the infant suffered head injuries caused by violent shaking. The baby died after suffering a fractured skull and other severe injuries indicative of being violently shaken