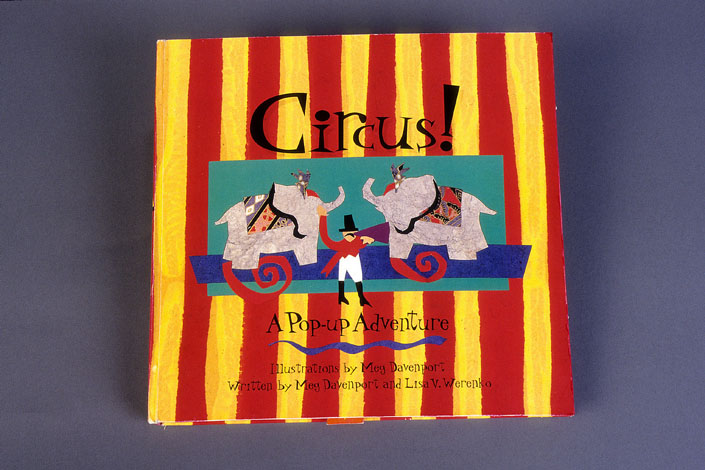 The TLA is the country’s largest state library association and Platt’s 2019 debut graphic novel, “Middle School Misadventures,” was named to the 2020 list as well.

Released on Dec. 1, the list is a recommended reading list of 83 graphic novels nationwide designed for children in grades K-5. The books were selected by public and school librarians who are members of the Texas Library Association’s Children’s Round Table, which promotes services to children and young people. MSM: Operation Hat Heist (released this past April) is one of 51 books selected for the grades 3-5 category.

Platt said Tuesday it’s a great honor to have his work chosen for the library list.

“It’s a lot of work to create a book like ‘Operation Hat Heist,’ but it’s always worth it knowing there are kids, and the young at heart, who love these stories of mine,” he said. “I never grow tired when I hear how a kid is enjoying one of my books, or from a thankful parent who might have a reluctant reader who is nose deep in one of my books. It means the world to me. I love it.

“It’s pretty awesome when you have a group like the Texas Library Association who recognizes this misadventure yarn of mine,” Platt said. “I’m a pretty lucky guy.”

Published by Little, Brown for Young Readers, a division of Hachette Book Group, the Middle School Misadventures series features a group of friends as they navigate the ins and outs of middle school and its unpredictable predicaments.

In Platt’s second Middle School Misadventures graphic novel, main character Newell’s favorite hat gets taken away at school. With the help of his most talented friends, he concocts the perfect plan to get it back.

Geared toward children 8-12 years of age, the 232-page book is available in both paperback and hardcover form through various retailers, including Amazon and Barnes & Noble.

The protagonist of “Middle School Misadventures” is Newell, a sixth-grader who is a grown-up version of the boy from Platt’s online comic “Mister & Me.” He created that comic when his son, Wyeth, whose nickname was Mister, was 5, and he remains that age in the comic.

Platt (who’s also an actor, director and playwright) is a graduate of Savannah College of Art and Design,

with a degree in illustration. In 2015, he was accepted by unanimous vote into the National Cartoonists Society. His illustration work also has been featured locally by the Quad City Symphony Orchestra.

“I tell people I’m in the business of making people happy. I can’t think of a better way to spend my days, can you?”

The Texas Library Association (TLA) was established in 1902 to promote, support, and improve library services in Texas. It is the largest state library association in the U.S. Its 6,000+ members represent all library types: academic, public, school and special.

Of his second graphic novel, Platt said last December: “It’s an amazing feeling. I’ve always said, even though my name is on the cover, there are so many people who’ve touched this. My years in theater helped me identify to really respect every gear to make things happen.”