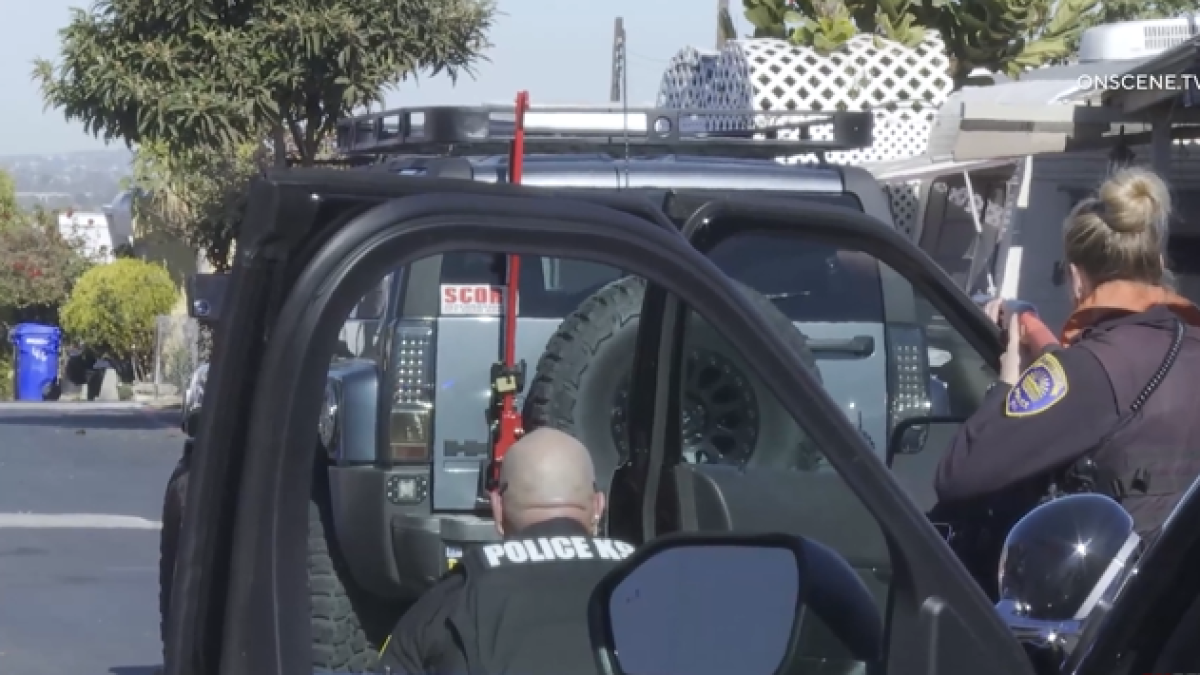 DAVENPORT – After an early-morning vehicle chase on Wednesday, a Davenport man was being held Thursday in Scott County Jail to face multiple charges.

Brandon Scott Ashby, 28, faces felony charges of eluding, possession with intent to deliver and theft-second, along with misdemeanor charges of driving while barred, having no insurance and reckless driving.

According to the arrest affidavit:

Shortly before 2:30 a.m. Wednesday, Davenport police in the area of 1500 Farnam Street saw a white GMC Sierra pulling a trailer without plates.

An officer tried to stop the truck, which took off at high speeds – about 45 mph in a 25 mph speed limit.

Other officers found the truck driving normally and followed it from a distance.

Officers followed the truck to the area of Jersey Ridge Road and Veterans Memorial Parkway.

It then began to travel erratically west on Veterans Memorial Parkway at estimated speeds of 70 mph in a 45 mph speed zone.

The truck traveled west, ran the stop sign at Veterans Memorial and Jason Way, continued west, then went through the stoplight at Brady and 65th streets.

Officers saw the truck pull over and park in the 300 block of West 61st Place.

Ashby got out of the driver’s seat and ran north into a back yard. A passenger got out and ran with Ashby. Police apprehended them both after a short foot chase.

The trailer, valued at about $6,000, had been reported stolen out of Davenport.

The passenger said she had three baggies of marijuana on her person, and that Ashby handed it her after they ran from the truck.

He told her to run with the baggies because he didn’t want to be arrested with them in his possession. The total amount was 34.2 grams.

Ashby also did not have insurance for the truck.