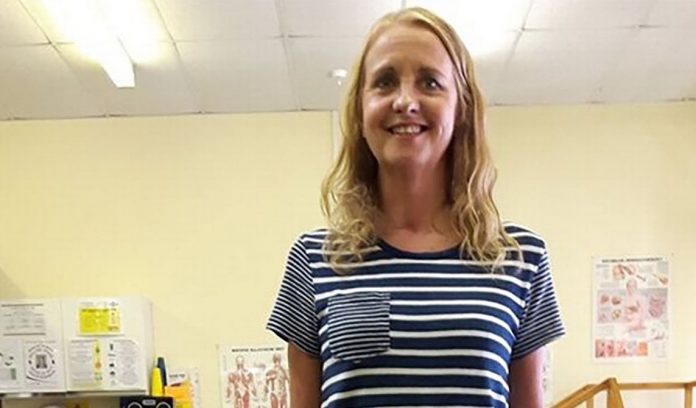 The 53-year-old nurse who lost both her legs and an arm after a cough turned to sepsis was found hanged by her husband, an inquest was told. She spent nine weeks in a hospital fighting for her life while in a coma. The woman lost four of her fingers on her right hand, her left arm below the elbow and both of her legs.

The 53-year-old nurse from UK, Jayne Carpenter, had gone to the doctor with a cough but she was diagnosed with pneumonia and sepsis and spent two months in a coma, as per reports.

The brave nurse went on to raise funds to get pioneering limb surgery which wasn’t available on the UK’s National Health Service. But despite raising over $25,000 the inquest into her death heard she was not having quality of life but enduring it.

In December last year Jayne’s husband Rob got a call from his wife asking him to pick up their dog. When he arrived home he found her hanged.

The 56-year-old described his wife as “an amazing person” in a statement read out at the inquest. He added, “The brightest star in my sky has burnt out.”

Jayne had amazed her family during her recovery and even used her experiences to “assist the education of medical students”.

But in November 2019 her husband noticed a “a sudden decline” in her mental health and she began drinking more alcohol, he said.

The inquest heard that Jayne had twice taken an overdose and the pandemic lockdown in the U.K. meant she couldn’t do the things she normally loved to do.

She added that her death was “in the context of traumatic, life-changing events having challenged her desire to live”.

Her heartbroken husband said Jayne was a “happy, bubbly, sociable person” who had a passion for “traveling around the world.”