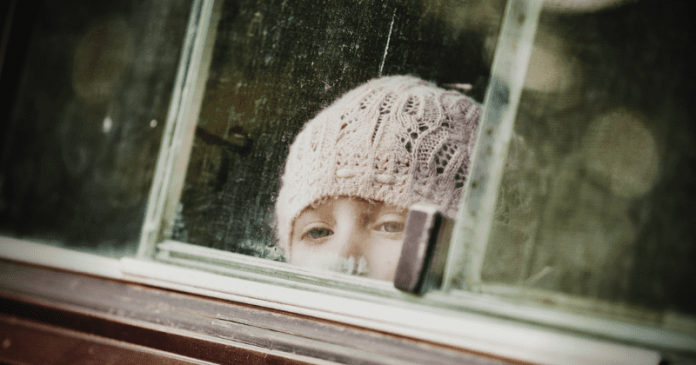 The mother and father of a 10-year-old child chased down a man with guns after they caught him peeping through their daughter’s window and touching himself inappropriately. On the night of the incident, the parents were startled when they heard their daughter scream from her bedroom at around 2 a.m. on June 28. “She looks over at the window and this guy is at her window,” the girl’s mother said. “I can’t say that he tried to take my daughter’s innocence away — he took my daughter’s innocence away.”

With both of them being licensed handgun carriers, the mother and father armed themselves with their guns and rushed outside to catch the man, who was fondling himself while staring at their daughter through the window.

As they confronted the suspect, the armed parents asked the peeping Tom to lie down in the yard of their house in the 15000 block of W. Little York in northwest Harris County, Texas. However, the man refused to listen to the parents and began walking away from them. He made his way to a Valero gas station nearby, but the girl’s parents were right behind him. “I’m literally saying you’re not going anywhere,” the mother said.

While they were at the gas station, the father decided to go inside and ask the staff if he could make a 911 call. Meanwhile, the mother stayed outside and tried to ensure the suspect didn’t escape. An altercation soon began and the suspect started wrestling the weapon out of the mother’s hand and pointing it towards her.

“He is wrestling with me, with my gun, and I’m like, ‘I’m not going to let you get my gun, you are not going to kill me or shoot me,'” the mother recalled. “My husband just said he heard a ‘ca, ca,’ but by that time the guy had already grabbed me, got my gun, and pulled it on myself.” Within moments, the father pulled the trigger and shot the man out of fear that he would shoot his wife.

The family revealed that this was not the first time their daughter told them about a man staring at her through the window. At the time, the parents did not find anyone when they looked for a suspect, but this time, they caught him red-handed and wanted to hand him over to the police. “We didn’t want this guy to get shot. We were waiting for police to detain him because I’m pretty sure if he did this to my children, he’s doing it to a lot of other children out here,” the mother said. “We are praying for the suspect and we are also praying for his family.”

The Harris County Sheriff’s Office revealed that the father shot the suspect thrice. However, when the father was asked about the incident, he said that he shot the man four times—twice in the chest, once in the side, and once in the stomach. The peeping Tom was taken to the hospital and was reportedly stable after the incident.