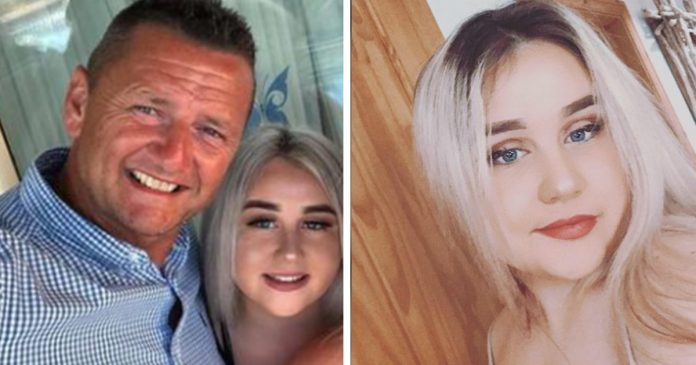 It’s the worst nightmare of any emergency responder, to arrive on scene and find someone you love hurt or in trouble. Yet that was the tragic situation facing a 47-year-old firefighter, when he was called out to a vehicle collision only to find his 21-year-old daughter. The father and daughter had said farewell to one another earlier that day, before Ella set off on a trip to the coast.

Adrian, meanwhile, was on shift with his firefighting crew, and later that day received a call about a vehicle pile-up and subsequent fire on a country road.

The crash, which occurred in Haverfordwest, in Pembrokeshire, Wales, saw three vehicles smash into each other. When Adrian arrived with his crew, he realized his daughter was amongst those involved.

Police say Ella, a trainee nurse, died at the scene, while three others were seriously injured.

Posting a picture on social media of he and Ella dancing at a family party when she was little, Adrian wrote: “We are utterly devastated at losing our beloved Ella. She was a much loved and caring daughter, sister and granddaughter.

“She was a beautiful girl who will be missed by us all. We would like to thank everyone for their support at this horrific time. It has meant so much to the whole family as we grieve for our Ella.”

A friend of Ella’s family said: “You cannot imagine how Adrian must be feeling. It is every emergency worker’s worst nightmare to find your own child is a victim.

“They are such a lovely family. Ella was so bubbly with all her future ahead of here.”