“He killed them after he snapped”, Man shot 4 people in the head and asked his father to help him get rid of the bodies 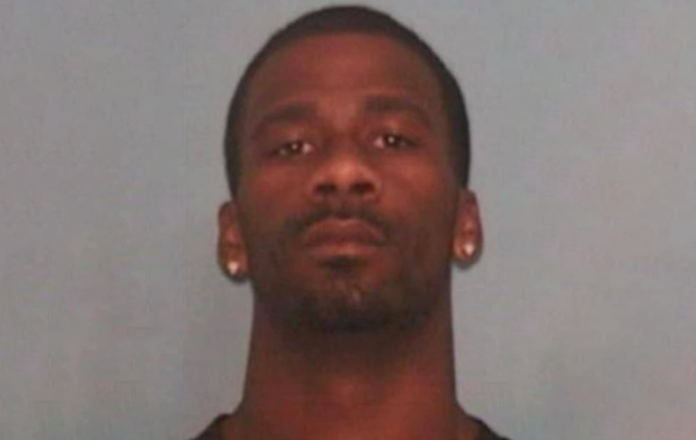 According to the court documents, the 38-year-old man is now charged with murdering four people found dead in a cornfield. The defendant’s father allegedly said that his son killed them ‘after he snapped’. The 56-year-old father is charged with four counts of hiding a corpse.

“Suggs told his father, Darren McWarren, the shooting happened in the vehicle on Seventh Street. Suggs’ father gave his son a ride to Minnesota from Wisconsin after they left the Mercedes-Benz in a cornfield. Suggs’ father denied knowing the bodies of the people his son shot were in the vehicle they abandoned.”

The Sheriff’s Office, which investigated the discovery of their four bodies in an SUV left in a local cornfield in Wisconsin, said Suggs actually lived in Arizona.

The defendant then reached out to his father after the shooting for help with hiding the bodies. The detail about him having “snapping” allegedly came from his father’s statements to police.

“Suggs’ father was arrested and agreed to speak to investigators. He said Suggs showed up where he had spent the night around 5:00 AM on September 12, 2021. Suggs was with his mother which his father found odd. Suggs spoke to them of taking care of his kids and trying to get along with each other. Suggs’ mother left. Suggs and his father continued to talk. Suggs asked his father to follow him by driving his mother’s vehicle. Suggs followed his son as they drove around St. Paul to various gas stations.”