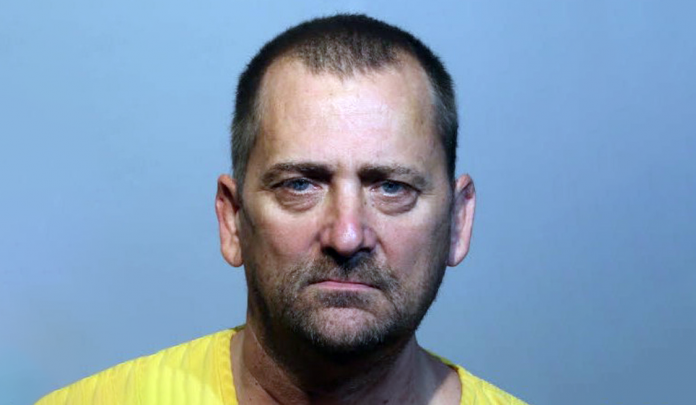 According to the police officials, the 53-year-old suspect was arrested and taken into custody on Tuesday. Prosecutors say he is now charged with one count each of aggravated battery against a victim he should have known was pregnant, aggravated battery on a first responder and manslaughter of an unborn child by injury to the mother. The 53-year-old man allegedly attacked a pregnant nurse, pushed her into a wall and repeatedly attempted to kick her, causing the death of her unborn baby.

The 53-year-old man from Florida, Joseph Wuerz, had previously been arrested on two occasions in relation to incidents of domestic violence. The nurse, whose name is not being reported, was 32 weeks pregnant.

Authorities say that the nurse was in a private room treating a female patient in the behavioral health unit on Saturday. The 53-year-old suspect entered the same room and went after the treating nurse.

He then shoved her up against a wall inside the room and made several attempts to kick her, authorities said. The suspect did not say a single word throughout the duration of the brief attack.

After the attack, the nurse was taken to the Winnie Palmer Hospital and doctors performed a series of tests and informed her that the fetus no longer had a heartbeat. The victim told investigators that prior to the attack, her unborn child had been healthy.

She believes “the stress she was under during the attack may have caused her unborn child’s death.” Wuerz is being held on $90,000 bond. This incident remains under investigation. This is a developing story and it will be updated as new information become available.