If you want to quit smoking, get disgusted with yourself 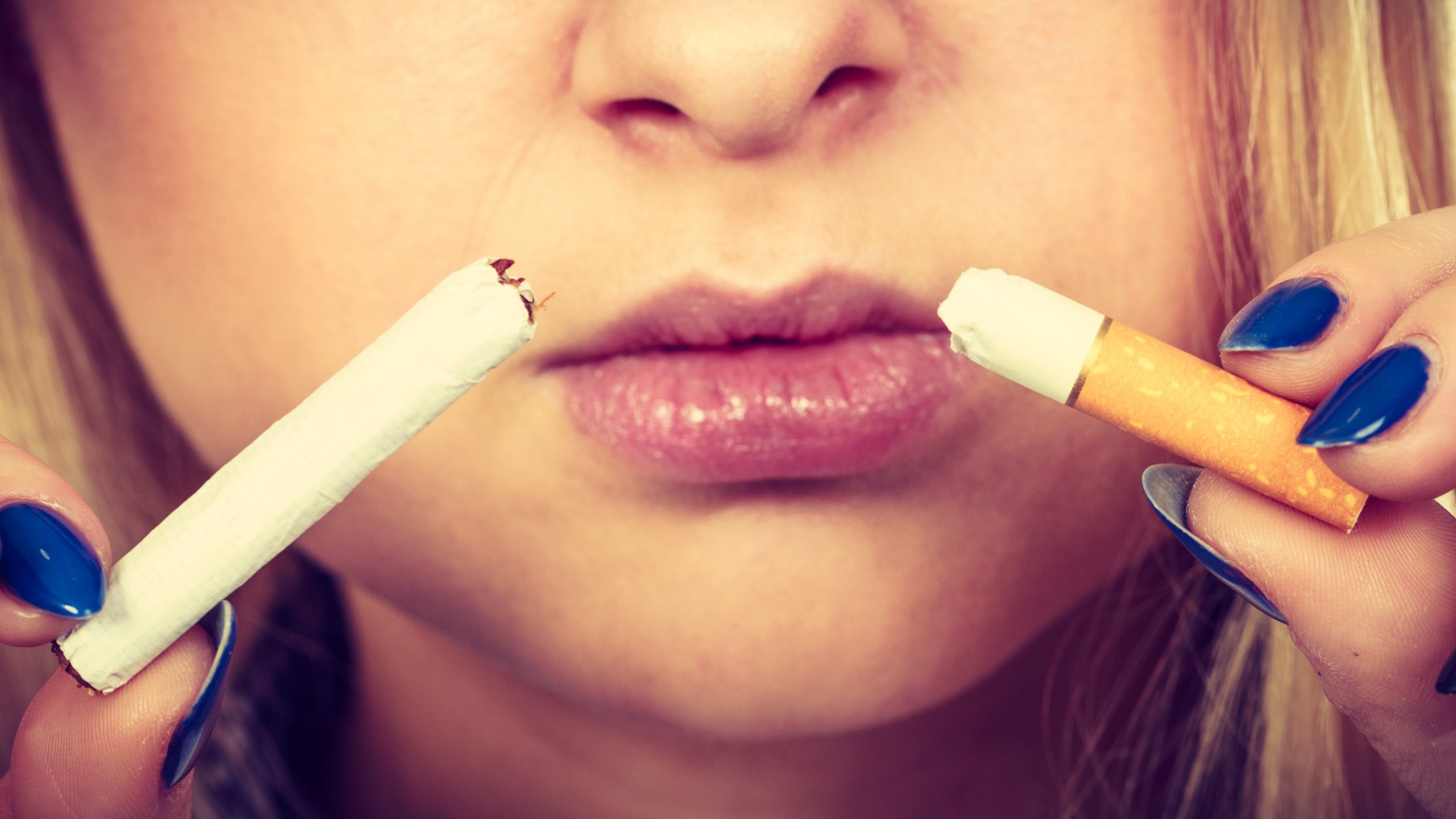 I have not even an itch to smoke.

Maybe your New Year’s resolution is to quit smoking. You can do it. I never thought I would quit.

Quitting smoking was the first step toward changing so many things in life: Losing 63 pounds, giving up booze, working out more.

The story of how things unfolded when I quit smoking is complicated. In short, quitting smoking coincided with finding a great new career as a health reporter.

The years surrounding when I quit smoking were times of great struggle. I lost my dad in 2015. He died a terrible death from a rare brain disease that ripped my family apart.

If you want to quit smoking, you must first become disgusted with yourself and your cigarettes.

So disgusted with myself I had to quit

You could find me there every night, at the corner of 2nd and Warren streets in Davenport, Iowa’s west end. Beer in one hand, cigarette in the other.

On the weekends, sometimes you could find me there 12 hours a day, “pulling double shifts,” as I used to tell the bar owner.

Not the corner of happy and healthy.

It was tough finding a picture of me with a cigarette. I usually wouldn’t allow pictures of me smoking. I found this pic that a friend posted on Facebook in 2010 after Iowa’s no-smoking law went into effect.

I sort of like the picture. I do look happy, and I certainly had lots of great times at the bar where I used to hang out.

But changing your life really does have to be all about changing faces and places sometimes, even if it means leaving behind the good memories as well as the bad.

I’m not sharing my story to sound grand

Immediate disclosure: I still have a few vices, not the least of which is Willy Wonka candy.

I’m sharing my story not to sound like Merry Poppins, but to relay how disgusted I became with myself. My sort of “rock bottom” with cigarettes, I guess.

The truth is, I gave up smoking because I always considered it “low class.”

It sounds horrible and arrogant, it makes me sound elitist and awful, but even as a child I noticed that people who smoked always had so many other problems.

That may be boiling things down to a superficial level. Of course, there’s not always causation between a person’s problems and their smoking habit. But to me, there appears to be correlation.

‘Smoking is for losers’ we said as kids

Do teenagers still say, “Smoking is for losers?”

When my generation was younger, we called the kids who smoked in high school “burnouts” or “lunch loggers,” because at my school they sat on a giant log adjacent to the student parking lot. They puffed away during lunch.

At what point did it become OK for so many of us who should know better to smoke?

I say this even though my parents both smoked. And they both had lots of problems, health-related and otherwise.

At a young age I noticed the happier, more successful people in life all seemed to be non-smokers. Of course, this was in the 1970s, when lots of people smoked.

All I knew was I associated cigarettes with people with problems, and non-smokers with success and happiness. I wanted to be one of the happy and successful people.

I was a nasty anti-cigarette snob all the way up until moving to Los Angeles. Then I added smoking cigarettes to my draft beer-drinking regimen.

I’ll skip all the juicy stuff that happened in between, but in 2013 I found myself fat, hung over, crying and depressed. All the time.

After a hard day at the office, I’d spend a hard night at the tavern. Eventually I quit my job working as a reporter for the local newspaper.

What a horrible mess my life had become.

God has brought some peace into my life. On that day that I woke up hung over, depressed, in the basement of the house I grew up in, I prayed to God for change, any kind of change. Something just had to change.

Because, man, did I have a lot of problems.

I made a deal with God and kept it

I made a deal with God. I decided my part of the deal would be to stop smoking. That would be my first attempt at change. That’s the deal I made with God.

How could someone like me continue to smoke knowing how bad it is? It’s not congruent with being a smart person.

Things in my life began to change when I gave up cigarettes. Maybe it was because I finally had some self-worth after years of feeling like a louse.

I believe in myself more. My confidence escalated the longer I went without a cigarette.

Without cigarettes, I’m getting more done by slowing down and doing less. I make decisions based on keeping my anxiety as low as possible.

Controlling your anxiety is key to quitting smoking. Did you know that nicotine actually raises your blood pressure, inducing anxiety in many?

People ask what was key to turning my life around. My advice is to just shake everything up. Find healthy addictions if you must.

My new addiction became social media. And then I became burnt out on it.

But it was better than spending my money on beer and cigarettes. It kept me social in a place other than a tavern.

I look so much better than several years ago, when I was drunk half the time, sucking down one bummed cigarette after another. I hated myself.

I can’t imagine how much worse things would have been if I had not learned that coping with booze and cigarettes made everything a million times worse.

When I quit smoking, I got to interview some cool people, including 1970s “WKRP in Cincinnati” star Loni Anderson, who cared for her parents with COPD, and Mark Ballas of “Dancing with the Stars” fame.

Ballas and his mom used the patch and the gum to quit smoking.

Many other people tell me they have weaned themselves off cigarettes by vaping. The jury is out on whether vaping is any better for you than smoking.

But it’s certainly less offensive than those stinky cigarettes.

Are you completely disgusted with your smoking habit? If so, find the motivation to stop just for a day. See how empowered you feel.

I got high off knowing I really could quit as time went by. One day has become 7 years without a cigarette for me.

You can quit, too.