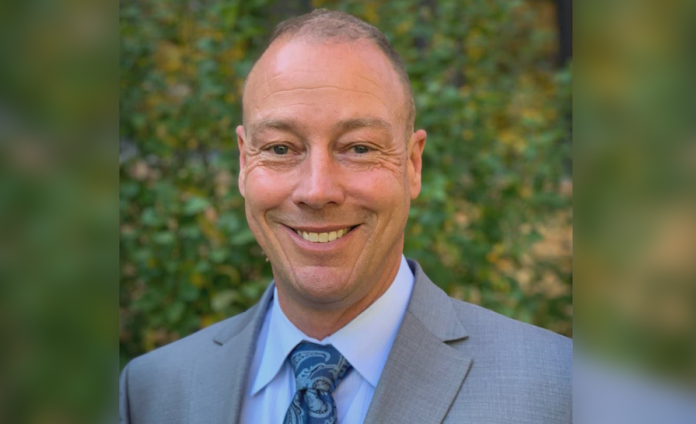 The former superintendent from Colorado, Corey Wise, says he was unlawfully fired because he advocated for students with disabilities and students of color.

On Wednesday, he filed the complaints with the Colorado Civil Rights Division and the U.S. Equal Employment Opportunity Commission, the DP reports.

Wise’s attorney, Iris Halpern, reportedly said: “This needs to be thought of as a civil rights issue, and I don’t think there’s been enough attention to what is really the implications when we deprive students and staff of some of the voices that advocate for them.”

According to Halpern, the complaint is against the DCSD and four recently-elected members of the school board.

The school district reportedly fired the superintendent because he supported students and staff wearing masks in schools to protect themselves and their families against COVID-19 and because of his role in developing and implementing the district’s equity policy, according to the filing.

During an interview with the DP, the superintendent reportedly said: “Unfortunately, when you stand up for what is right, that was held against me. When you have sides and fractures and distrust…that’s where you see the impact on the school district, employees, community. It’s disappointing. It’s disheartening.”

The complaint also said that the superintendent was reportedly involve  with the implementation of an equity policy which stated DCSD would establish an inclusive culture to ensure all students, staff and community members feel safe and valued and offer and afford every student and staff member equitable educational opportunities regardless of race, color, ancestry, creed, gender expression, gender identity, religion, national origin, marital status, disability, socio-economic status, or eligibility for special education services, FOX31 reports.

The lawsuit also claims that the board members campaigned against the equity policy and also complained about the superintendent’s support of the policy.

Wise says that last year, he and the parents of nine kids with disabilities sued the County’s Health Department because the department decided students and staff did not have to wear face masks. According to the lawsuit, the public health order reportedly conflicted with other public health orders and was created without any communication with the school district or the input of any medical experts.

The superintendent told DP that a federal judge ruled in October that the mask exemption violated the rights of students with disabilities. In December, the new school board voted to end the mask mandate.

According to the complaint, one week after the vote on the equity policy, the school board fired the superintendent without cause. His termination sparked protests among teachers and students.

According to FOX31, the school board reportedly fired the superintendent because they did not feel supported by him. They also expressed concerns about him implementing policies set by the previous board.

The vice-president of the school board, Christy Williams, released the following statement:

“I don’t think he does a good job representing the board to staff. I’ve heard from leadership there are times he misrepresents our intentions, and I don’t feel that’s the kind of superintendent that we need.”

The superintendent said that he would like to return to the school district and is ready to give his full attention to his tasks.

One of the superintendent’s attorneys, Jordan Factor, reportedly said: “What happened in DCSD is symptomatic of a phenomenon happening around the country which is powerful, well-funded right wing groups funding the right wing takeover of school districts in order to implement an ideological platform at the expense of vulnerable students.

Corey filed this lawsuit to ensure that it’s clear that if people are going to take political advantage of vulnerable students and school districts, there’s going to be a price to pay.”