Intruder breaks into home and gets mauled to death by the homeowner’s dogs; police say the case was not ruled a homicide 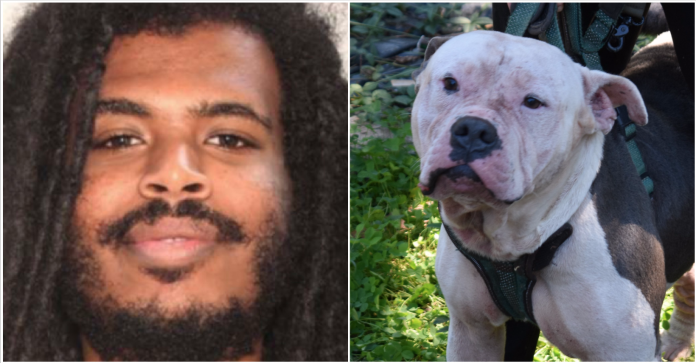 According to the police officials, the 21-year-old man made his way into the two-bedroom house on Sept. 24. Deputies responded to a report that someone was dead on the property. His corpse had been found by the resident of the property that same morning. Authorities say this case was not ruled a homicide.

On Wednesday, GBI ruled that the intruders’, Alex Binyam Abraha, cause of death was mauling. By definition and practice, a homicide legally cannot occur when a human being is killed by a non-human animal.

Deputies say that the intruder made entry into the home before quickly encountering the two large dogs. The 21-year-old man died outside the home after gaining entry and being attacked.

The homeowner from Georgia told law enforcement that he does not know the man who is said to have entered his home and died there. He also said that he had no idea why the man gained entry in the first place.

The animals who killed the man were seized by authorities as part of their initial investigation. The dogs are currently in the custody of Animal Services, which operates under the auspices of the county’s Department of Corrections.