Man killed his pregnant girlfriend with cellphone charging cord while her 2-year-old daughter was inside the apartment; sentenced 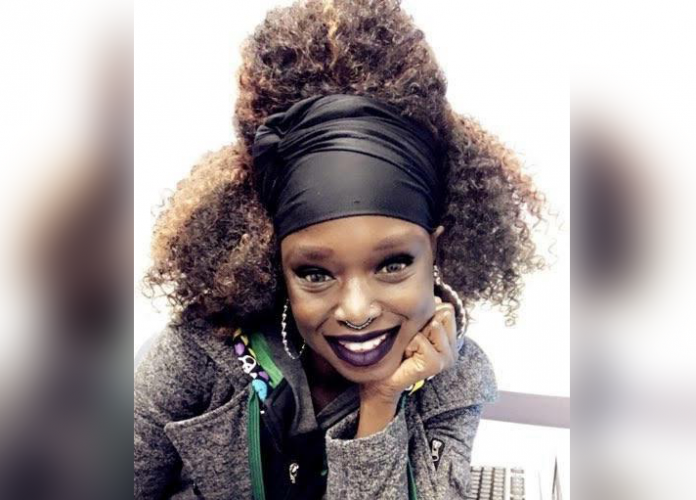 According to the court documents, the 30-year-old defendant pleaded guilty on Wednesday. Prosecutors say he pleaded guilty to killing his pregnant girlfriend and their unborn child in 2018. The defendant allegedly admitted that he used a cellphone charging cord to strangle the 29-year-old victim to death. He confessed that he strangled her to death in a fit of rage inside of her apartment on Sept. 26, 2018. Authorities found evidence on his cellphone that the victim broken up with him just before her death.

Loper was initially charged with first-degree murder with aggravating circumstances. The plea agreement sentenced the 30-year-old man from Pennsylvania to serve 39 to 78 years in prison.

Officers responded to the victim’s apartment around 6:45 p.m. on Sept. 26, 2018. The responding officers used force to enter the residence. They found the victim’s body slumped over on a couch. Angok’s 2-year-old daughter was found unharmed, seated on a chair beside the couch.

After he killed her mother, the defendant picked the 2-year-old girl off the floor, placed her on a couch and then gave her a juice box and a snack. He then sat her on a chair next to the couch. The defendant will be behind bars until he’s at least 70 years old.