Man lives under a teenage girl’s bed for 3 weeks, raping her and taking nude pictures of her 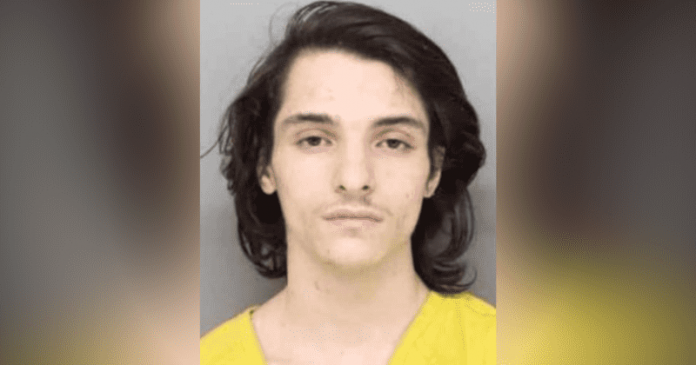 A mother had no idea that a full-grown man was living under her daughter’s bed for three weeks and inflicting a harrowing campaign of abuse against the young girl, aged between 13 and 18 years old. According to details revealed by the prosecutor’s office, the 20-year-old man had made the teenage girl’s bedroom his address as he lived under the family’s roof in Ohio. After meeting the girl online on Instagram, he kept himself hidden and managed to stay out of the mother’s sight whilst sexually assaulting the girl. Pinning the girl down, he repeatedly raped her, and even clicked pictures of her naked during the three weeks he stayed in her bedroom.

It took the young girl’s mother three weeks before she finally made the horrifying discovery of the man staying under her daughter’s bed. Soon, Jaret was arrested and charged with three counts of rape and one count of producing child pornography.

Held on a $50,000 bond, Jaret is at the Hamilton County Justice Center awaiting his trial.

The police didn’t reveal any further details on whether the teenager was aware of the man staying in her bedroom for the entire duration, but Dr. Ed Connor, a psychologist, said this incident shows how predators prey on young victims through social media. “Perpetrators, especially when they’re older than the victim, are quite good at grooming and convincing the victim that they’re simply a friend and out for their best interests,” Dr. Connor said.

Advising parents on what they can do to prevent such incidents, the doctor added, “Parents have to be intrusive. They have to be more involved with what their child is doing on social media or the internet.”