Man sentenced for kidnapping ex-girlfriend, stuffing her in a suitcase while she was still alive and dumping her in the woods to die 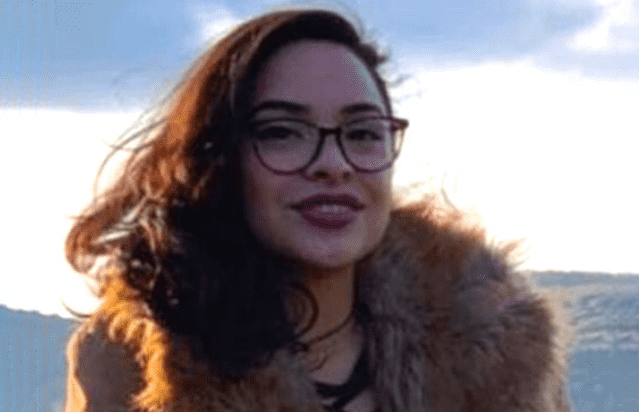 An evil person put his ex-girlfriend through absolute horror by stuffing her inside a suitcase in the final moments of her life. When the incident took place, the 26-year-old man was working as a short-order cook and cashier at a restaurant. His girlfriend was working at a bookstore and dreamed of becoming a tattoo artist. About nine months after they broke up, the violent altercation took place between them, and the defendant was also accused of kidnapping the young woman.

The 26-year-old man, Javier Da Silva, reportedly tied up his ex-girlfriend’s, Valerie Reyes, arms and feet, and he taped her mouth shut during the fight in her apartment in New York. While she was still alive, the ex-boyfriend put her inside a suitcase before dumping her in a wooded area.

After leaving her to die in January, 2019, Javier showed no remorse as he went on to empty her bank account and sell her items for money. Valerie was soon reported missing and was last seen on January 29, according to the police post on Facebook.

It took about a week before the suitcase, with Valerie’s body inside, was found on February 5, 2019. Investigators discovered that Valerie suffocated and died of homicidal asphyxiation after being dumped on the side of the road.

“Javier Da Silva committed a horrific kidnapping that resulted in the death of a young woman,” said U.S. Attorney Strauss during his sentencing on Thursday, September 23, 2021. He was sentenced to 30 years in prison.

“In the days after, he used her ATM card to empty her bank account and then attempted to cover up the evidence of his conduct,” Strauss continued. “Valerie Reyes, the victim of this crime, was in the prime of her life when it was senselessly ended by Da Silva’s abhorrent act. Those who commit violence, especially those who kill, will not escape justice.”

The defendant was crying in front of the courtroom during the hearing and said: “No words can express how repulsed I am by the acts I committed. I will never forgive myself for that. I cannot ask (her family) to forgive me because I don’t deserve it. I would like them to know I’m very sorry.”

In court, prosecutors disagreed with the idea of Javier being remorseful and pointed out that he used Valerie’s debit card to withdraw $5,000 and even sold her iPad after dumping the suitcase. The federal judge called Javier “an evil person” and said his actions were “sickening.”