Man strangled his wife to death after their verbal argument on their way home from the club turned into physical, cremated her body inside the backyard shed; sentenced 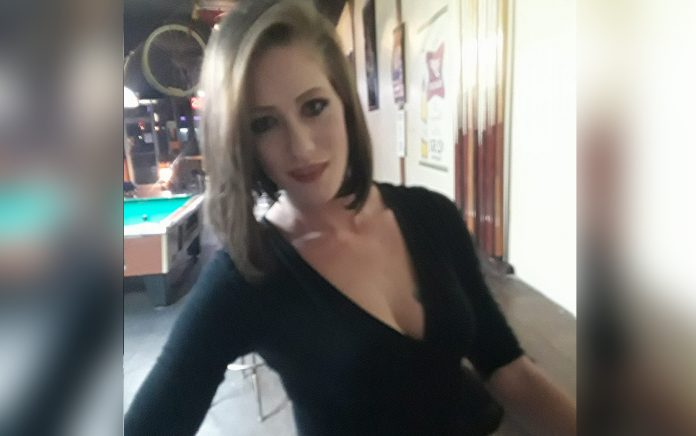 According to the court documents, the 46-year-old man was sentenced to 40 years in state prison for murdering his 29-year-old wife in February 2019. He strangled his wife to death and then burned her remains in a backyard shed. Prosecutors say the 46-year-old defendant discarded his wife’s remains, which were never recovered. He was sentenced on Wednesday.

On the night of Feb. 16, the 46-year-old defendant, Jay Patrick Hammersley, and the 29-year-old victim, Mara Vestal, went to a strip club. On their way home from the strip club, they allegedly got in a verbal argument.

Prosecutors say the verbal argument became physical after they reached their home in Texas. The defendant told authorities that the victim hit him first. He then strangled her to death on their bed.

The defendant then dragged the victim’s body to a shed in the backyard of their home and placed her inside where he stored her remains for two days. Hammersley then told a friend what had happened and asked if the friend would be willing to help him cover up the murder. Prosecutors say his friend turned him down.

The 46-year-old man allegedly used more than 100 pounds of charcoal to cremate his murdered wife’s body inside the backyard shed. He then put the victim’s ashes into trash bags and drove the remains to his place of business, where he threw them in a dumpster.

On March 19, the defendant attempted to file a missing persons report for his wife. But, his friend is the one who reported the crime to police.

Prosecutors say the 46-year-old man turned himself in on April 3. He was then charged with murder and tampering with a corpse. He pleaded guilty to the charges earlier this month. This story will be updated as new information become available.