Man used his pet dogs to lure 9-year-old girl into his apartment before he kidnapped, abused and attempted to murder the child; pleads guilty 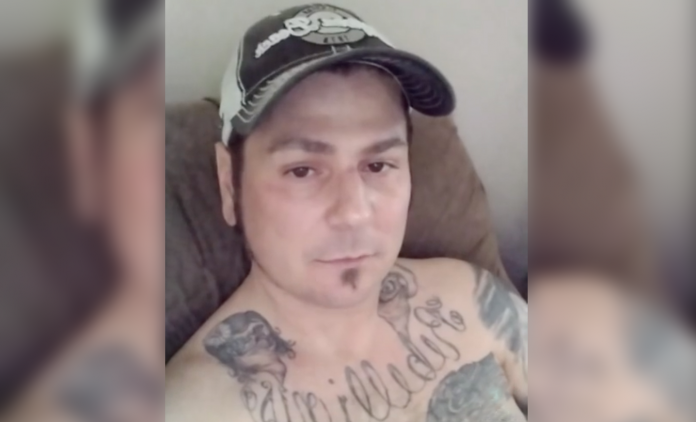 According to the court documents, the 42-year-old defendant pleaded guilty to all charges against him: attempted murder, two counts of child molestation, kidnapping, criminal confinement, battery with serious bodily injury and strangulation. Prosecutors say the 42-year-old man admitted that he used his pet dogs to lure the 9-year-old victim into his apartment before he kidnapped, molested, and attempted to murder the little girl.

The 42-year-old man from Indiana, James Brian Chadwell, told prosecutors that he was very drunk at the time he committed the crimes. He said that he did not have a clear memory of what happened.

Prosecutors say the 42-year-old defendant pleaded not guilty to the charges, but changed his plea one day after Judge Meyer denied request for a change of venue out of the county filed by his attorney.

Authorities were also looking into the possibility Chadwell was linked to the 2017 unsolved murders of two young girls: Abigail Joyce Williams, 13, and Liberty Rose Lynn German, 14.

The 42-year-old defendant was arrested in April. The responding officers found the 9-year-old victim locked in the basement of his home located in the 700 block of Park Avenue. His home was only one-minute walk from the victim’s home, prosecutors say.

The victim’s mother called police around 7:15 p.m. on April 19. She told investigators that her daughter had been missing from their home for approximately 40 minutes. Officers spoke with Chadwell, but he told them that the girl had been by his house but had already left.

According to the court documents, after he lured the 9-year-old girl into his home, he then attacked and strangled her. He then forced her into the basement and sexually assaulted her. He also threatened to kill her if she tried to scream or tell anyone about what he had done. Prosecutors say Chadwell also hit the little girl in the head multiple times because she was fighting back.

When the responding officers found the 9-year-old girl, she was reportedly naked and had bruising from a dog bite. Chadwell faces up to 160 years in prison. His sentencing is scheduled for Dec. 16. This story will be updated as new information become available.