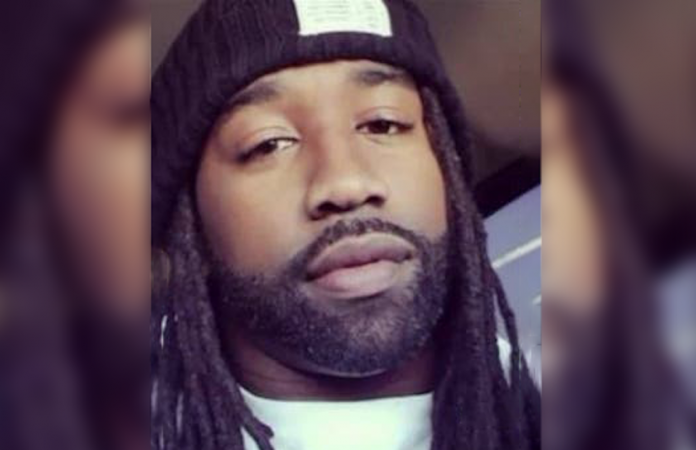 Prosecutors say the 36-year-old dog owner was acquitted on Friday after the man’s two pit-bulls mauled to death his 82-year-old neighbor. Prosecutors say the victim was mauled to death while she was going for her morning walk. The man was charged with second-degree manslaughter after his two dogs attacked and killed the 82-year-old woman and her small dog in April 2017. If convicted, the defendant would have faced up to four years in prison.

According to the court documents, the 36-year-old man from Oklahoma, Antwon Demetris Burks, was not home at the time of the attack. He was found not guilty after jurors deliberated for seven hours.

“Long deliberations are excruciating. But that just means the jury was taking their time. They were looking at the evidence, they were reading the law and they were doing everything they could to come to the right decision.” defense attorney Ed Blau said.

During the defendant’s trial, which began on November 1, prosecutors blamed him for the attack because he failed to keep his two dogs on the property. His neighbors testified that his two dogs, Delilah and Ice Cube, were dangerous and would act aggressively towards people and other animals. The neighbors also told authorities that the dogs had been seen roaming freely around the neighborhood.

Another neighbor said that the defendant was seen attempting to fix his fence multiple times. Jurors were shown photos of a large hole in the fence of the defendant’s rental home that he had not properly patched up.

The 82-year-old woman was a great-grandmother of four when she died. Prosecutors say the woman was walking her small dog down Willow Creek Boulevard on the day of the attack.

The defendant’s dogs killed both the 82-year-old woman and her dog at the scene and dragged the woman’s body into a yard. Witnesses had attempted to shoo the dogs away from the woman, but were unsuccessful.

Authorities say one of the dogs was fatally shot by a police officer and the other dog was struck by a patrol car.