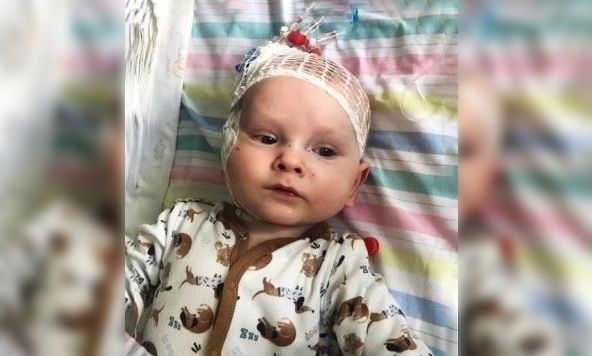 Javelin thrower Maria Andrejczyk walked away from the Tokyo Olympics this year with a shiny new silver medal—her reward for a mighty throw of 64.61 m. She went back home with the prestigious honor, but Maria decided she didn’t want to simply let her silver medal be placed in a special case or collect dust inside a wooden cabinet. The Olympian chose to auction the medal off to save the life of an eight-month-old baby boy.

“The true value of a medal always remains in the heart,” the 25-year-old athlete said. “A medal is only an object, but it can be of great value to others. This silver can save lives, instead of collecting dust in a closet. That is why I decided to auction it to help sick children.”

Back in 2018, she had been diagnosed with bone cancer and beat it in time to take part in the Tokyo Olympics. After she won the silver medal, she came across a fundraiser for a baby named Malysa, who is living with a heart defect.

The little baby is waiting for a life-saving heart surgery at the Stanford hospital in the United States. And his family was left wondering if they will raise enough funds until Maria surprised them with a huge helping hand. Taking to social media, she announced that she was auctioning off her silver medal to help the boy she never met.